UPDATE 4/15: Looks like some fans are in for more of a trailer experience!

Imax will premiere Warner Bros.’ first full-length trailer for “Batman v Superman: Dawn of Justice” next Monday in some of its theaters, sources confirm. 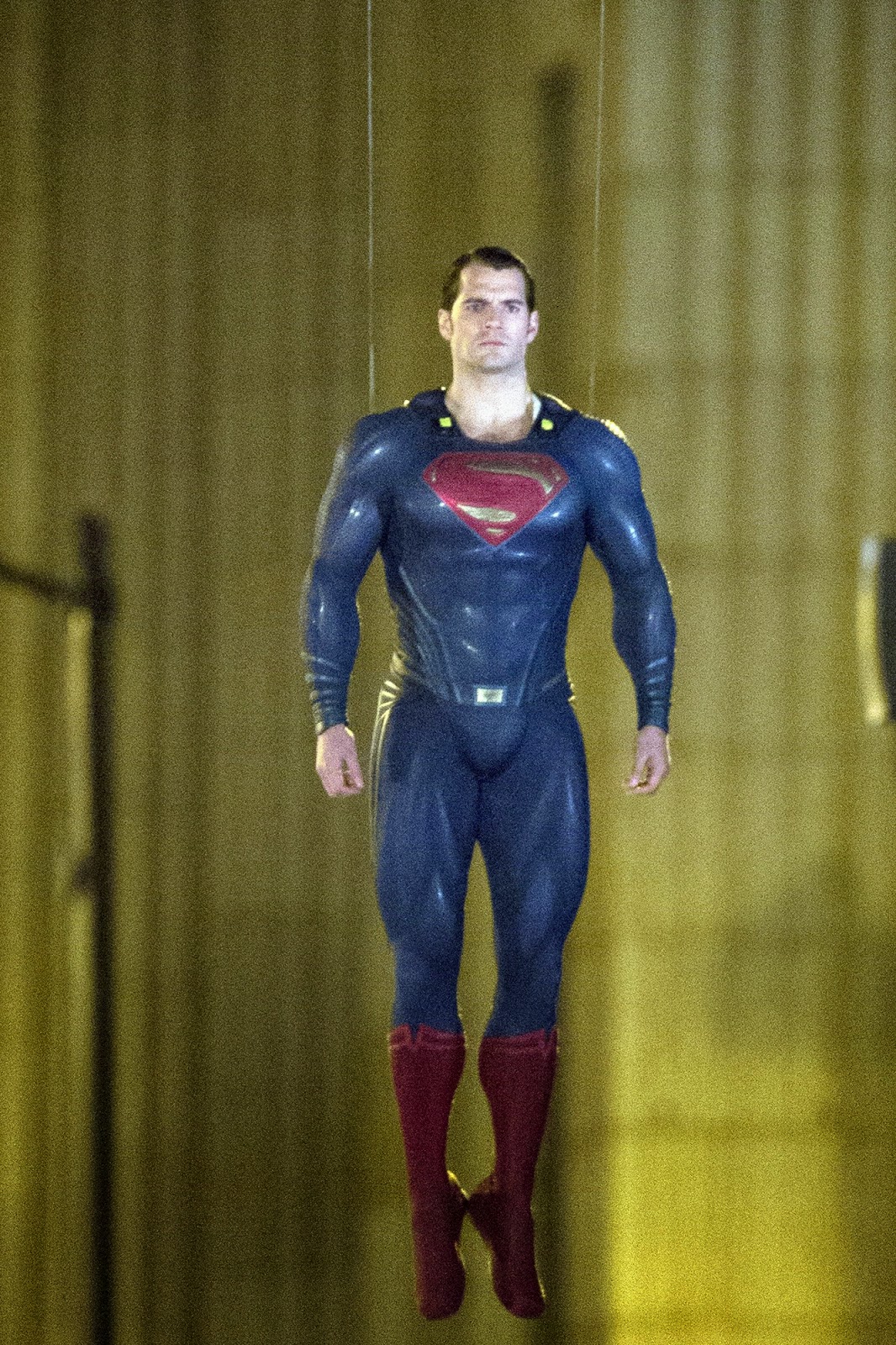 Someone was mentioning today how the world of blogging is "cutthroat," and reading this scoop from Collider served as a perfect example..


credit to @elmayimbe for breaking BVS trailer story. I was literally writing up the same story when he posted it.
— Steven Weintraub (@colliderfrosty) April 14, 2015


my mistake was waiting for comment from the studio. Have never had a story taken from me like that when i was so close to posting.
— Steven Weintraub (@colliderfrosty) April 14, 2015


The bottom line is WE'RE GETTING THE BATMAN V SUPERMAN TRAILER THIS WEEK!!.. or at least five seconds of it. According to Collider, the rest will come on Monday. Yes, THIS COMING MONDAY:

The early debut looks to be happening, as Latino Review’s El Mayimbe is reporting that the first five seconds of the trailer will be released online this Thursday, after which you’ll be able to sign up to watch the full trailer in a theater on Monday, April 20th. We can separately confirm Mayimbe’s story—in fact, Steve was in the middle of writing up this exact same scoop when Mayimbe broke the news.

Mayimbe also says that the Batman v Superman trailer will be attached to Avengers: Age of Ultron. We can’t confirm that part of the story, but it makes sense for Warner Bros. to want to get the trailer in front of as many eyes as possible.

So there go our plans for the foreseeable future. It's now ALL about Henry in Shanghai, and then Henry in the Batman v Superman trailer... not a bad way to spend the week, right?