And there's more -- Fans going to the IMAX screening on Monday, are in for a treat! 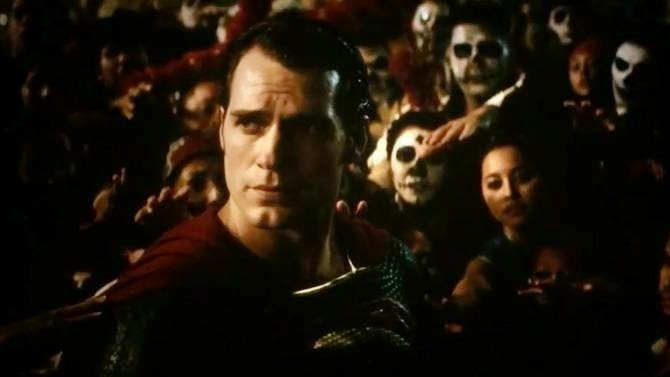 Okay, so first we want to say that it sucks that some fanboy/girl with a camera ruined all the excitement leading up to Monday's Batman v Superman trailer release.

But when Variety ran the leaked trailer story (spoiler alert) with that top image, all we could think of was.. Suuuupes!

"The highly anticipated trailer for “Batman v Superman: Dawn of Justice” leaked online for a few minutes on Thursday before YouTube quickly took the video down. Shot on a handheld camera or phone, the leaked trailer featured Portuguese subtitles and may have been taken at a Brazilian movie theater. Warner Bros. was supposed to premiere the footage in Imax theaters on Monday. The studio could not be reached for comment. Last year, Disney and Marvel were forced to release the trailer for “The Avengers,” which leaked online prior to its exclusive debut on television."

We have mixed feelings about the leaked trailer, because like cinematographer Larry Fong said earlier..

I think it's unethical and illegal (like piracy). RT @notshawnmadden: @larryfong Out of curiosity can you comment on this "leaked" footage?
— Larry Fong (@larryfong) April 16, 2015


So here we sit, absolutely loving our first look at Henry in Batman v Superman.. yet feeling really guilty about it. Let's see what happens next. In the meantime, the internet can't stop talking about the trailer. Bustle has a cheeky post that you'll want to check out, if you don't mind being spoiled:

Henry looks amazing as Superman, and you guys agree! -- Our followers on Instagram and Twitter, are being very vocal with their reactions.

Oh my god! Its not showing too much but still looks amazing! Henry Cavill is looking fine 💗 #BatmanVSupermanTrailer https://t.co/eN4bsVZkpc
— Shauna Brady (@ShaunaBrady1991) April 17, 2015

I want #BatmanvSuperman NOW!! I want to see #HenryCavill in that suit, NOW!! I CAN HARDLY CONTAIN MY EXCITEMENT FOR THIS MOVIE!!!
— Tej K. (@CloisLover) April 17, 2015

I just watched the Batman vs Superman trailer. I'm so conflicted. I am a Batman fan but Henry Cavill > Ben Affleck.
— Victoria (@torihatesyou) April 17, 2015

Idk how, but Henry Cavill got even bigger for BvS. He looks like a damn monster #trailerleak
— Barry⚡Allen (@PR3ACHr) April 17, 2015

Star Wars trailer AND Batman v Superman on the same day? And both of them look amazing? What a day to be alive.
— Kyle Piper (@kpfettstyle) April 17, 2015

Never mind found it. #HenryCavill is huge! Sexy as all hell too! #BatmanVSupermanTrailer
— JustAmzie (@JustAmzie) April 17, 2015


Wanted to thank God for allowing me to see the Batman v. Superman trailer before it was taken down. @ZackSnyder, I'll still be there Monday.
— Greg Miller (@GameOverGreggy) April 17, 2015


Indie Revolver claims to have the details of Monday's IMAX presentation of the trailer, and it reportedly includes some really cool goodies for fans who show up! -- READ ALL ABOUT IT and stay tuned for the very latest as we get it.

Comments? thoughts? we want to hear what you think! 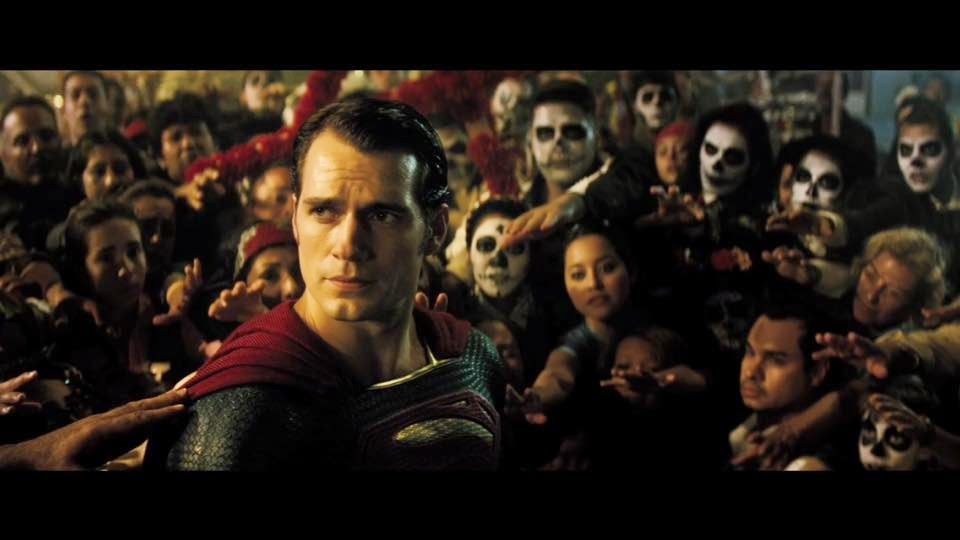 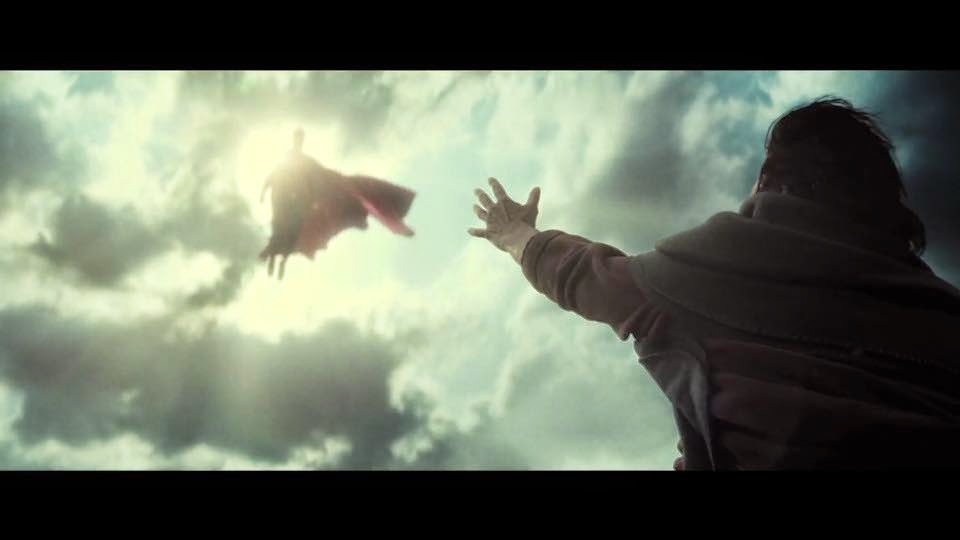 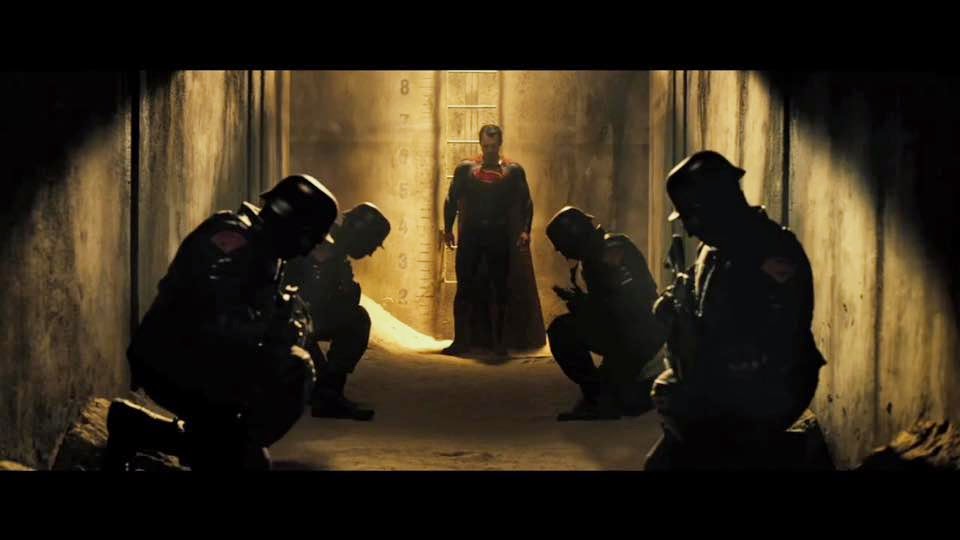 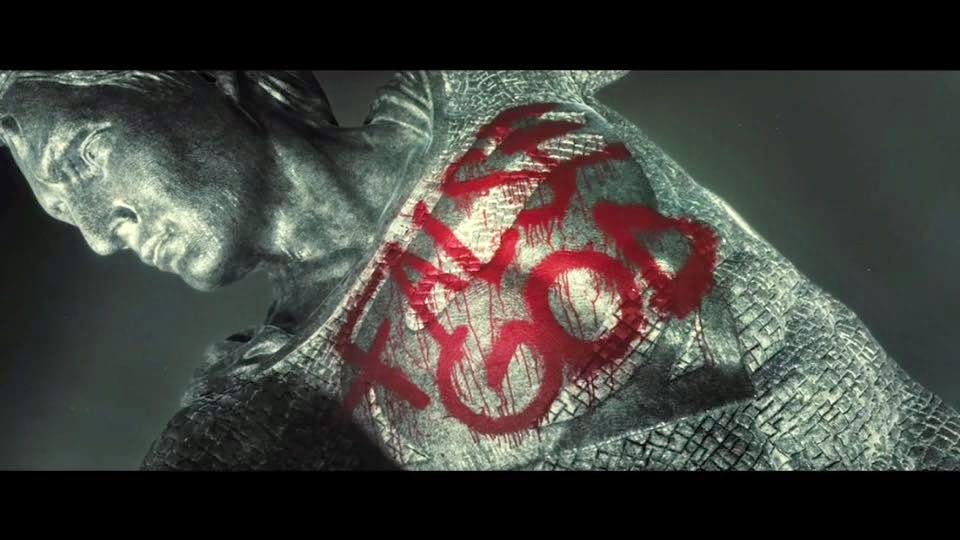 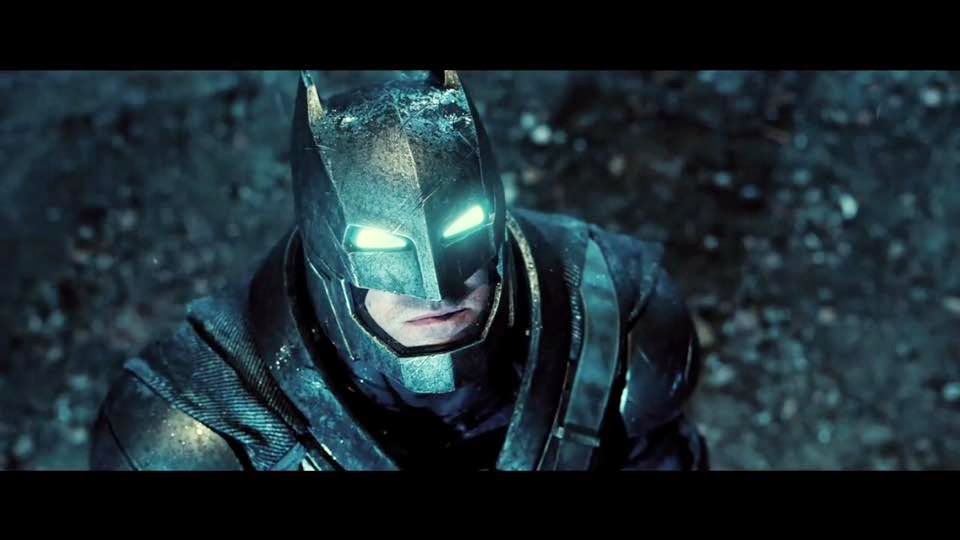 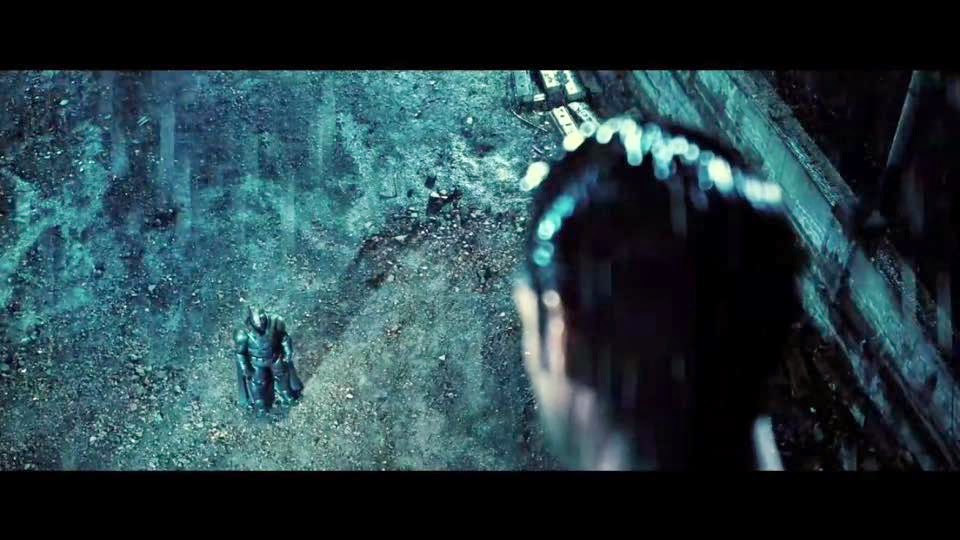