Alicia Vikander Sheds Light On Humor In 'The Man From U.N.C.L.E.' The Man from U.N.C.L.E. wrapped a week ago today, but it already feels like it's been an eternity since we've had any news on the film and Henry (who we hope is off vacationing somewhere nice and warm).

So we are very grateful for Alicia Vikander's busy schedule. She's been promoting her latest film Hotell, which she picked up an award for at the Marrakech Film Festival. While talking to The Playlist, she shared some great little nuggets about U.N.C.L.E. and working with director Guy Ritchie and "the boys:"

I had mostly done dramas, so I did “The Man From U.N.C.L.E.” [as a change] I really enjoyed [Guy Ritchie’s] previous films and he has a very specific style so there’s a humor to it but it’s more like an irony. I play a German car mechanic from East Berlin who helps the boys [Henry Cavill and Armie Hammer]. 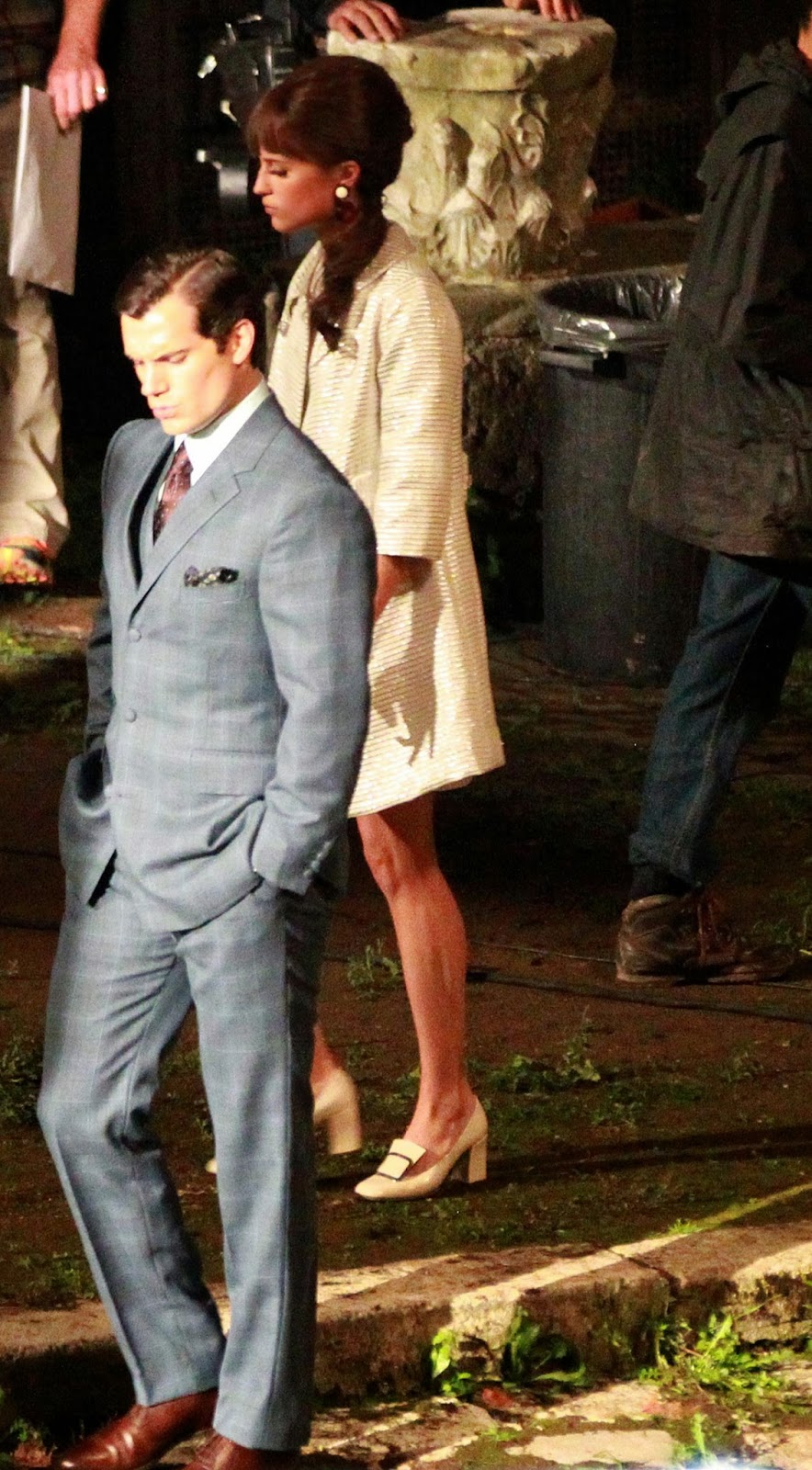 We're guessing the humor will have a similar tone to what Ritchie did with the Sherlock Holmes films and that would be pretty great. Read the rest of Alicia's interview. We'll continue to bring you the very latest on The Man from U.N.C.L.E. as we wait to hear when the film will be released. In the meantime catch up on our extensive coverage so far. From exclusive pictures, to awesome stunts caught on camera, to a preview of the gorgeous locations you will see on the big screen.. The Man from U.N.C.L.E. will be one cool spy film! 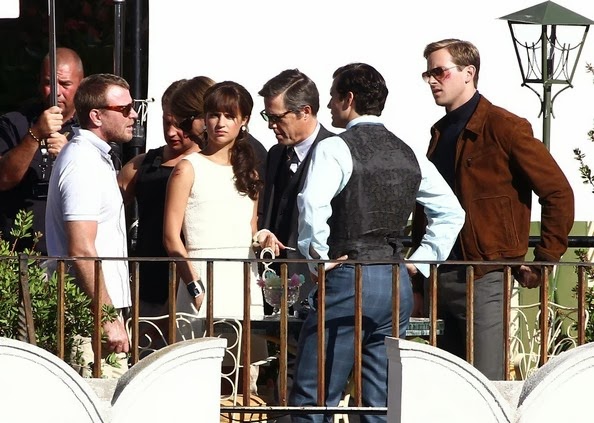 Email ThisBlogThis!Share to TwitterShare to FacebookShare to Pinterest
Labels: Alicia Vikander, All About Henry, Costars, Napoleon Solo, News, The Man from U.N.C.L.E