Is Henry Cavill Getting His Wish Of A Doomsday Matchup? - Latest on The 'Man of Steel' Sequel 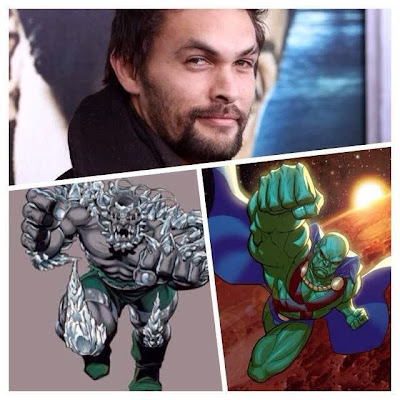 Could Momoa be Doomsday or Martian Manhunter? / image via SuperHeroUnion

The Hollywood Reporter broke the news that Jason Momoa is in negotiations to join the cast of Man of Steel 2. While they don't know who he'll be playing, they speculate it could be one of two potential villains in the sequel:

There's been speculation that the movie's villain could be Doomsday, a Kryptonian scientifically engineered into an intergalactic killing machine. Doomsday famously “killed” Superman in the comics, which became a media event in 1992. The character's existence is even hinted in the extras of the Man of Steel Blu-ray.

However, a source speculated that if Warners is populating the movie with members of the Justice League, Momoa could also play the Martian Manhunter, a super-powered alien trapped on Earth. Momoa, with his muscular physique, could be a fit for either character.

Henry talked about Doomsday being his favorite villain in a new interview he did in London, ahead of the Man of Steel home video release.


He also mentioned the villain during an interview over the summer while promoting the film.


The Hollywood Reporter threw out a few other names of characters Momoa could be playing in Man of Steel 2 and they're not all villains. Check it out.

In this just released clip from Henry's latest interview, he mentions he hopes he gets to work with Diane Lane and Kevin Costner again.

It looks like he won't have to wait too long for that reunion, at least with Diane. Here are the latest pictures from construction going on in Yorkville, IL where filming is supposed to happen sometime before the end of February. It's the Kent farm location used in Man of Steel.  The Daily Mail has more details on what's been going on there this week. 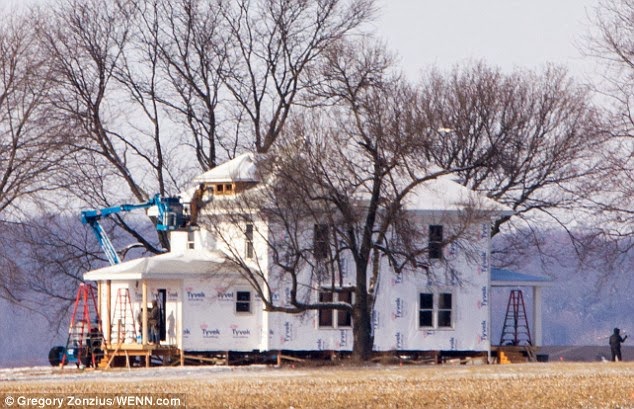 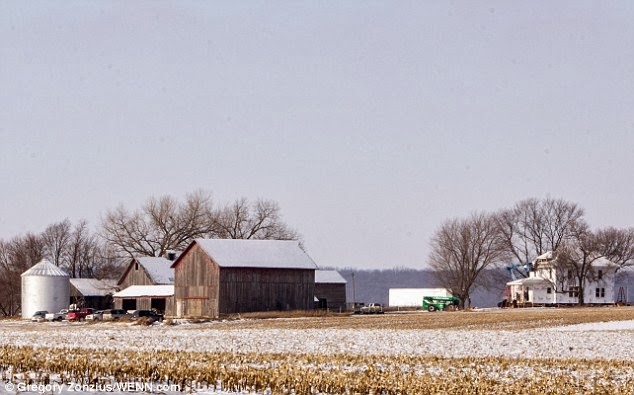 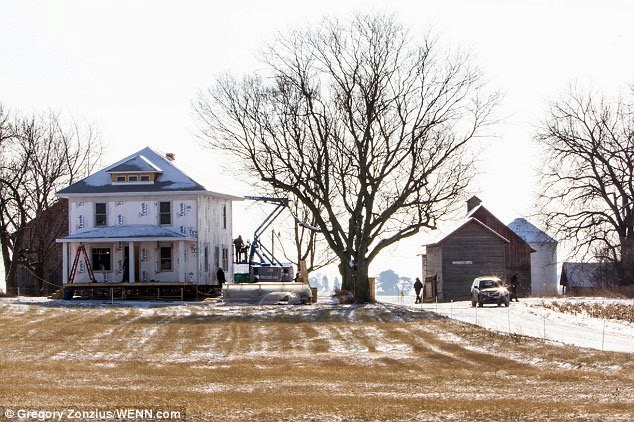 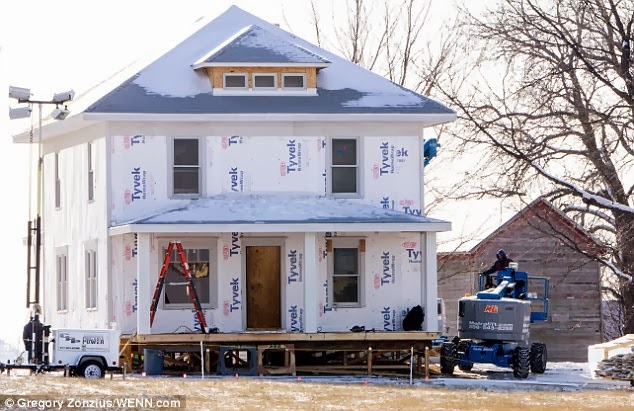 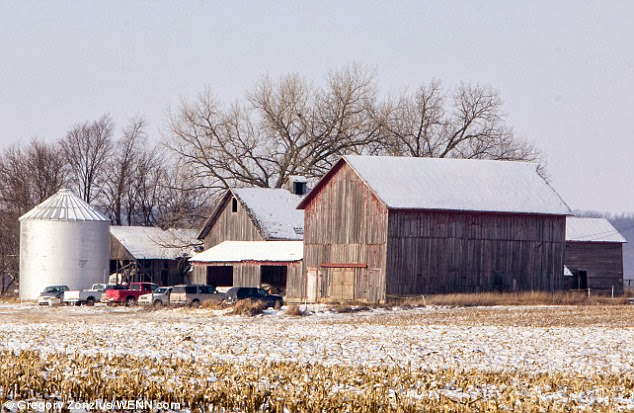 A definite must read as we look ahead to filming, is Ben Affleck's candid interview with Playboy magazine.
He mentions what convinced him to play Batman in the much buzzed about Man of Steel sequel and a lot more:

'It was a unique take on Batman that was still consistent with the mythology. It made me excited. All of a sudden I had a reading of the character. When people see it, it will make more sense than it does now or even than it did to me initially.'

'I don’t want to give away too much, but the idea for the new Batman is to redefine him in a way that doesn’t compete with the Bale and Chris Nolan Batman but still exists within the Batman canon. 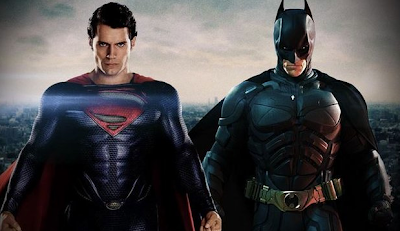 It will be an older and wiser version, particularly as he relates to Henry Cavill’s Superman character.'

We are ready for filming to begin now! -- stay tuned for the latest as production gets ready to go on Man of Steel 2.

Email ThisBlogThis!Share to TwitterShare to FacebookShare to Pinterest
Labels: All About Henry, Casting News, Man of Steel 2, Pre-production