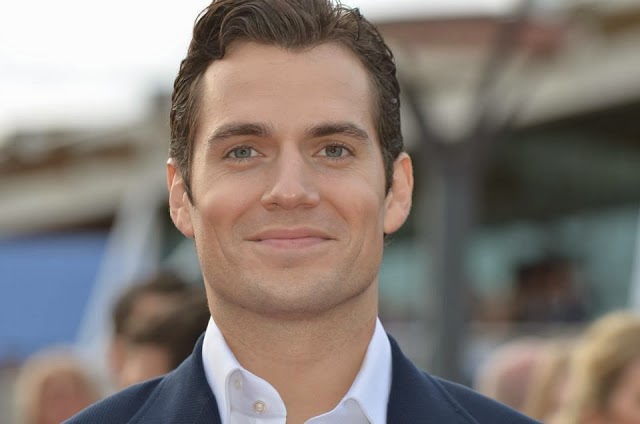 In the final hours of 2013, we are highlighting the best moments of the year for Henry and we bet this one tops them all. In between London and Italy Man of Steel promo stops, Henry had a hometown premiere. We could see how happy he was to be going back to Jersey when we talked to him in New York. 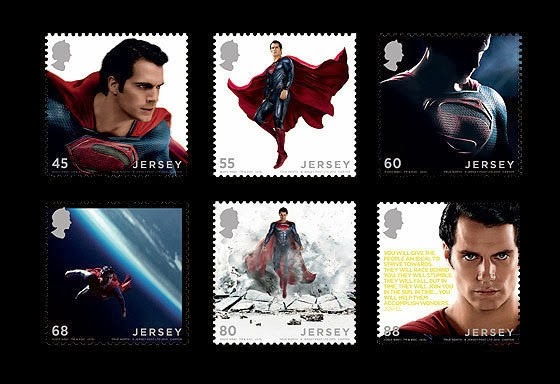 By now you've probably heard about the specially commissioned stamps, that pay tribute to Henry and Man of Steel. As the year comes to a close, we reached out to the Jersey Post to get their feedback on the reception the stamps have received and what it's meant to have Henry represent the island on a global scale.


What has it meant to Jersey to have Superman come from there?

Ever since is was announced that Henry would be playing Superman, the island closely followed the filming and news snippets surrounding Man of Steel.  The build up to the film's release, especially following the announcement that Henry would attend the Jersey premiere, fuelled even more excitement. Henry is an ambassador for Jersey and his fellow islanders are very proud of him. 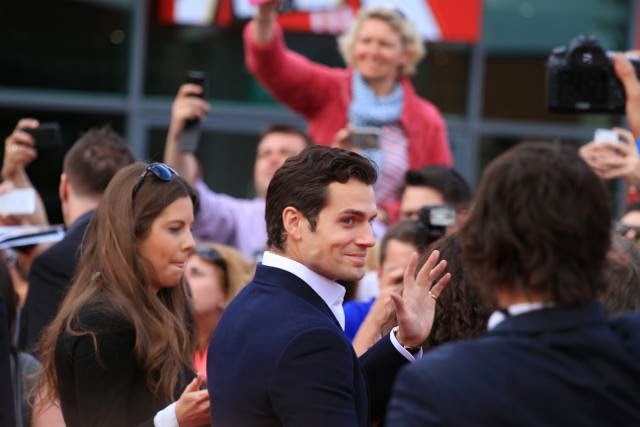 What has been the response to the commemorative stamps issued in Henry's honour?

We've been overwhelmed with the number of non-stamp collectors that bought these stamps. We've received critical acclaim from all over the world for the clever design and print techniques, and we were delighted to mark Henry's achievement in this way.

Can you tell us about the process of getting the 'Man of Steel' stamps issued and for how long will they be available?

This was the first time Jersey Post has ever issued stamps for a Hollywood film and we'd been working on it with Henry Cavill's Management Team for two years, ever since it was announced that he would be starring in the lead role.

As soon as we'd gained approval from Warner Brothers, it was a race to condense the usual two years of work on a stamp issue to just five months before issue date.

The project was complex and intense, but fun. We spent considerable time investigating different print techniques that would truly reflect the Man of Steel's powers. With the assistance of Warner Bros, we also carefully considered all the images that were made available to us before settling on the final selection. 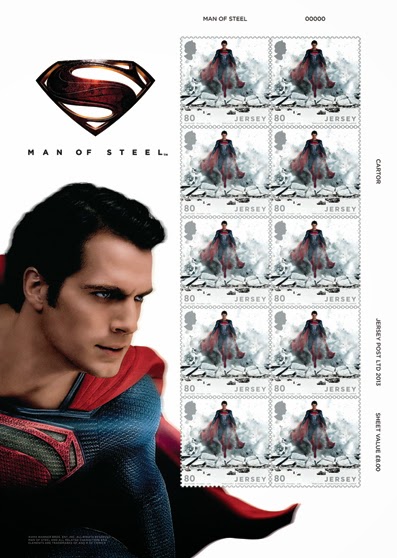 The powdered granite stamp was the most fun. We wanted Henry to choose something to embed in to the designs so that his island home would be encapsulated into his set of stamps. As soon as he'd confirmed his favourite beach in the island we knew the print technique would work. There were slight concerns that the powder would be too pink, as Jersey granite is pink rather than grey, but the end result was excellent.

Henry was involved in the project right from the start, and we secured his approval on the final designs before submitting them to HM The Queen for Royal Approval.

The stamps will be withdrawn from sale 30 September 2014. 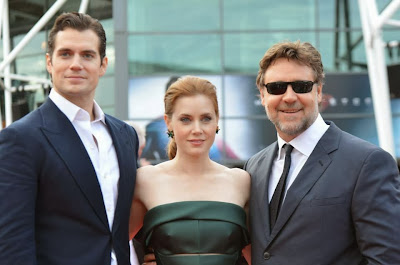 What was the local reaction when Henry came home for the 'Man of Steel' premiere in Jersey?

Thousands of fans lined the waterfront in Jersey to welcome their local hero home for the Jersey premiere of Man of Steel.  Everyone was so proud to be an islander on that day and for Henry to bring Hollywood with him, in the shape of fellow actors Russell Crowe and Amy Adams, was the icing on the cake.

Are you planning a second set of stamps for the sequel?

It's the most high-profile stamp issue we've ever produced and we were very lucky to have worked with so many people to make it happen - Warner Bros, Henry Cavill's Management Team, who gave us access to the Man of Steel images and branding, the designers and the security printers who were able to provide the design and print technology for the unusual techniques on the stamps.

Jersey Post has no plans for another set - we couldn't top this one!

We'd like to thank Catherine Gasston from the Jersey Post for answering our questions. Henry spoke about what it means to have the stamps issued in his honour during his appearance on Daybreak (at about 2:35).


Here's the link to order the stamps that any fan would love to have as Henry wraps up a Super year. We are so proud to support him as he prepares for the Man of Steel sequel. 2014 here we come!
Posted by Blog Administrator

Email ThisBlogThis!Share to TwitterShare to FacebookShare to Pinterest
Labels: Best of 2013, Exclusive Content, Henry is THE man, Jersey, Proud Fans