Lois Ready To Fight For Her Man (We Don't Blame Her) 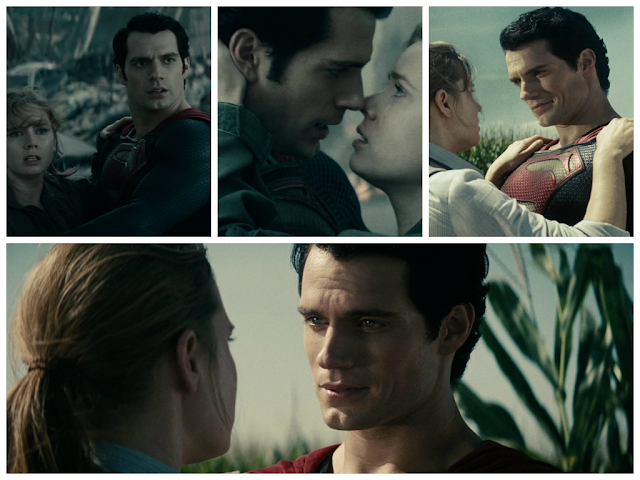 Amy Adams has been busy this weekend promoting her latest film American Hustle. But here and there she's also been talking about the Man of Steel sequel. Amy tells Latino Review she's ready to do whatever it takes, to hold on to her man.

LatinoReview-Kel‏@Latinoreview
Amy Adams is ready for a cat fight with Wonder Woman for Superman. At least that’s what she told me a little while ago.

Amy found out about Wonder Woman being in Man of Steel 2, as she was being interviewed by Collider. Watch her reaction. Amy confirms filming will begin in February and says "it's gonna be good times."

She later expanded on the Wonder Woman/Superman/Lois Lane potential love triangle while talking to ComingSoon.net.

Amy, we'd fight for that smile till the end of the world.