It was pretty clear to us that Man of Steel was the action movie to beat over the summer and Empire seems to agree. The film has landed several mentions in the magazine's end of the year review, including one on the list for Best Fights for the Smallville smackdown between Supes and Faora.

The 9/11 Metropolis carnage left an unpleasant aftertaste for many audiences, but Smallville was a battle that Man of Steel got gloriously right. Kal pays at least lip service to protecting civilians here, and the exuberant three-way rumble between Supes and his Kryptonian adversaries – with the U.S. military incoming – provides our happiest couple of minutes, with Antje Traue as a bonus.

We got a chance to talk to fangirl over Antje, when we caught up with her at Comic-Con in San Diego. She told us what it took to prepare for the role of Faora, working out with Henry under trainer Mark Twight. We're still hoping Faora somehow survived the black hole and is alive somewhere..


Empire also put Man of Steel at #28 on its list of the 50 Best Films of the Year. And then there was the WTF Moment, where Kal-El went a little too far with Zod. 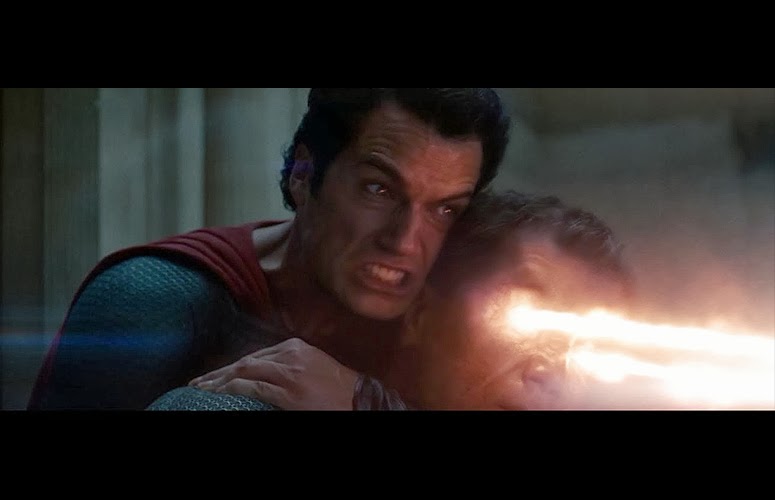 What happens? After laying waste to huge swathes of Metropolis and Smallville in his attempts to terraform Kryton-form the Earth, Zod (Michael Shannon) has seen his ship and team destroyed. But he’s still swinging at Superman (Henry Cavill). The pair rampage through the city, but when they crash to a halt in Metropolis Central Station, Zod threatens a human family with his heat vision and Superman reacts under pressure by snapping the General’s neck.

WTF? In Kal-El’s defense, he’s making a split-second decision under extreme circumstances after a difficult few days, and Zod seems to have a death wish by this point, which is perhaps unsurprising given the destruction of all he holds dear and his whole crazy honour code. Superman is also acting to save innocent lives (for the first time in about an hour, mutter mutter). But the fact remains that Superman, icon of truth, justice and the American way, just straight-up executed someone. Find out just why director Zack Snyder and writer David S. Goyer did it on our special Man Of Steel spoiler podcast.

The lesson: Nobody’s hands are clean, we guess.

That's right. Plus come on, who can resist this image..

On a brighter note, Collider reports that the Man of Steel score is eligible for the Best Original Score Oscar. If you haven't seen what it took to create Hans Zimmer's vision, check out some of the work in the videos below.

With about two months to go till cameras roll on Man of Steel 2, we have an update from the Michigan Motion Picture Studios in Pontiac, that will house the cast and crew. The Detroit Free Press says the sequel is considered the biggest movie shoot ever to land in the state:

The studio complex is serving as home to production offices for the Warner Bros./DC Entertainment project. When filming starts next year, all seven of its soundstages will be used.
The Superman/Batman movie is set to occupy the complex through August 2014.

Finally, while we know we probably won't see that much of Gal Gadot as Wonder Woman until we get to The Justice League, we are loving her enthusiasm as she embraces the role.

It's all about the girl power and we love it. 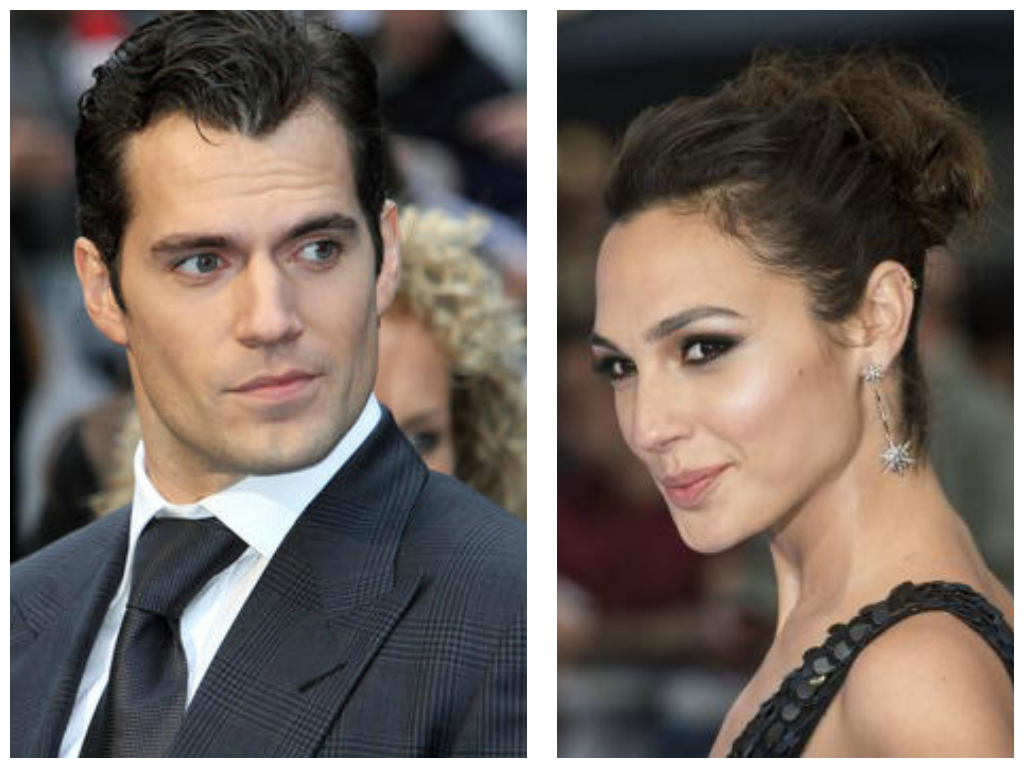 Look for the latest news on Man of Steel 2 as we get it!