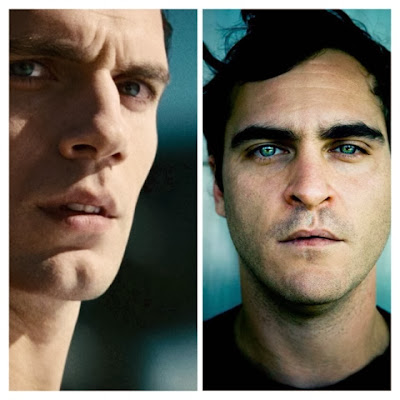 Variety claims Warner Bros. may be courting Joaquin Phoenix for the role of a villain in the Man of Steel sequel. And not just any villain:

Though sources couldn’t confirm what the role is, it’s believed to be for the main antagonist, which is likely to be Lex Luthor. Names like Jason Momoa and Callan Mulvey have been linked to the film but even if those actors are cast, sources are saying that they wouldn’t play the main villain, and that Warners has always wanted someone who would be a slam dunk in the role.

Read the rest.  When we heard the news of this possible match-up, we couldn't help but smile being longtime fans of Joaquin. He has more than proved he can be a nasty villain, including with his Oscar nominated performance as Commodus in Gladiator. But it's his range as an actor that really gets us excited. With roles like Johnny Cash in Walk the Line and his latest performance as a loner in Spike Jonze's Her, he can definitely bring the emotions that could make Lex more than just a comic book villain in Man of Steel 2. Fingers crossed. 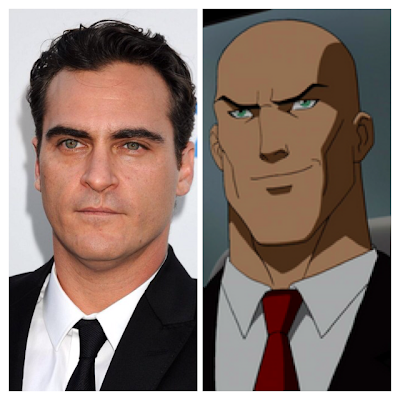 The Hollywood Reporter shared its own exclusive about where the script stands now for the Man of Steel sequel. Warner Bros. has reportedly brought in Chris Terrio to help finish it up:

David Goyer wrote the screenplay, which is based on characters created by Jerry Siegel and Joe Shuster (Superman) and Bob Kane (Batman). But sources say Terrio has been brought in to get the script in shape before filming begins. Goyer has been tied up with a number of other DC Comics titles including Sandman.

More on Terrio's background at THR.  Updates as they come in!