The minute we took a first look at Henry in Salt Lake City, we knew this had to happen.. beanie appreciation post! 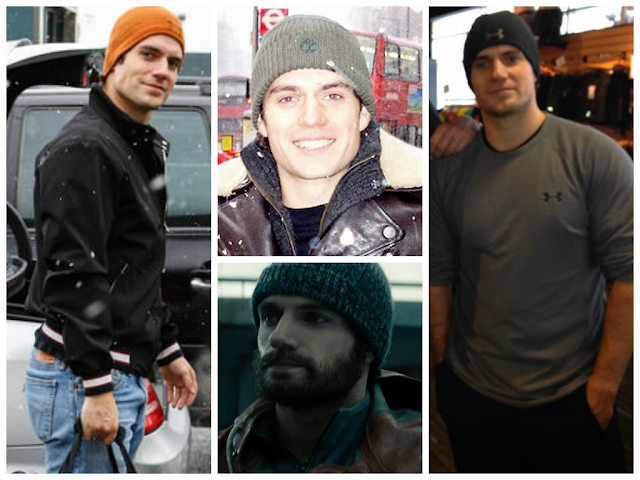 Luckily for us, it's freezing in Detroit when the Man of Steel sequel gets going, so we're bound to see more of a beanie-wearing Henry if he's spotted in and around town. Stay warm Superman.

On its January issue, Total Film mentions Batman vs. Superman as one of the main reasons why 2015 will be HUGE, just like Henry. And they have some advice for Ben.. 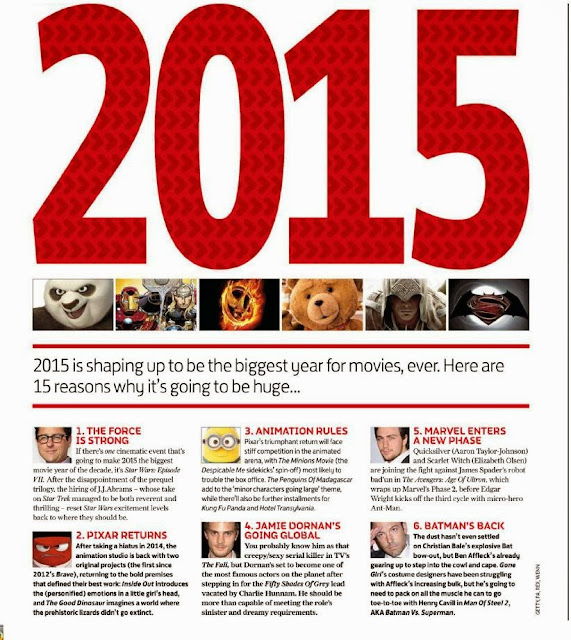 "Gone Girl's costume designers have been struggling with Affleck's increasing bulk, but he's going to need to pack on all the muscle he can to go toe-to-toe with Henry Cavill in Man of Steel 2."

That's right Ben, hope you're working as hard as Henry is right now. More examples of his awesome Superman-in-the-making moves, over at BuzzFeed.

Of course we're not surprised the praise keeps coming in for Henry. He's #11 on Just Jared's list of its Most Popular Actors of 2013. He's also on Teen's list of Breakout Performances of the Year and We Got this Covered has a nice write-up on why Henry's performance stood out in Man of Steel, while looking ahead at The Man from U.N.C.L.E.

The British actor provided a grounded, gritty take on Superman that cut to the core of his loneliness and uncertainty more effectively than any previous interpretation of the character has.
(..) his performance was nothing short of super.

(..) Cavill will jump-start another franchise with next year’s spy adaptation The Man for U.N.C.L.E., then he’ll reteam with Snyder and screenwriter David S. Goyer for a 2015 Man of Steel sequel that also stars Ben Affleck as Batman.

Henry also landed a spot on Pblcty's Favorite Smiles of the Year. Who can argue with that. 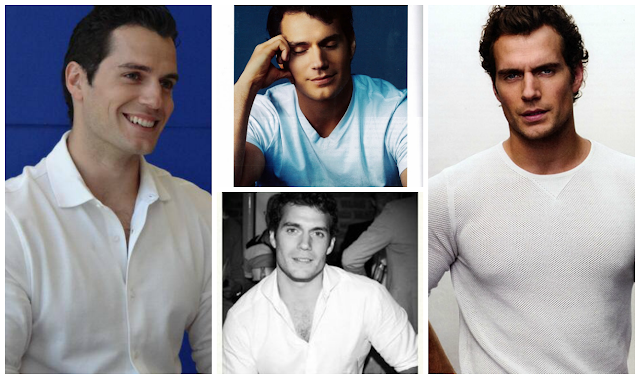 Finally, Yahoo Movies named the Man of Steel poster with Henry in cuffs, as among the Best of 2013, while Collider called this Superman poster a beacon of hope. 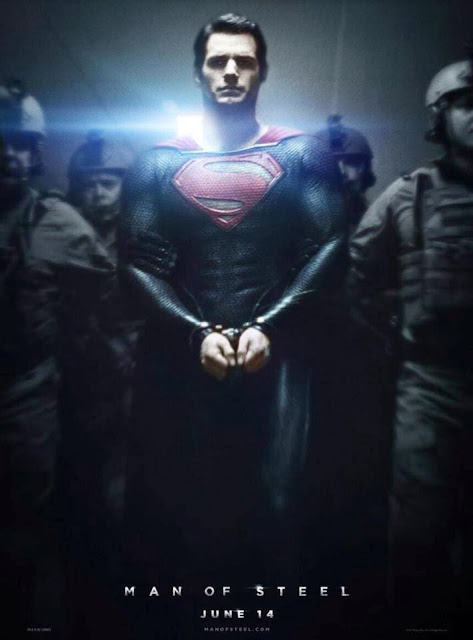 Phew.. and the end of the year lists are just getting started as the countdown to 2014 continues. Go Superman!
Posted by Blog Administrator

Email ThisBlogThis!Share to TwitterShare to FacebookShare to Pinterest
Labels: All About Henry, Man of Steel 2, Merry Christmas Superman, Sexiest Smile