More Praise For Henry Cavill As 2013 Winds Down

2013 was definitely Henry Cavill's year to shine. He started it by attending the Critics' Choice Awards as a presenter and now he's nominated for an award for Man of Steel. And as you can see, it's all 'A-list' up for Best Actor in an Action Movie. 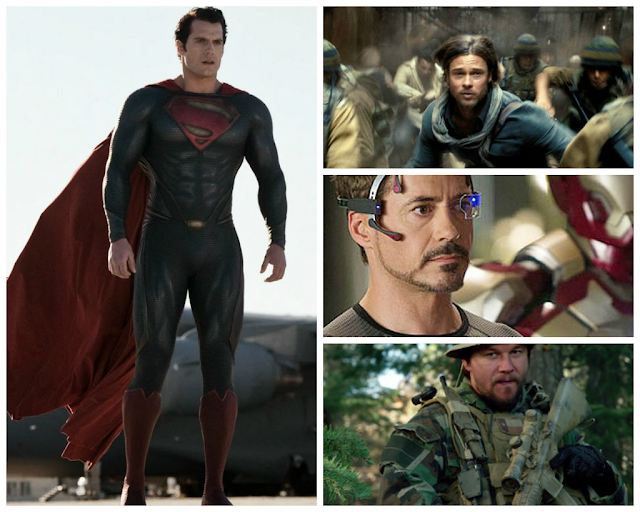 Henry worked hard to prepare for the role of Man of Steel and was busy promoting the film pretty much all year long, so we're very happy to see him being recognized for his work.

People magazine named Superman among The Great Comebacks of 2013. One of the main reasons of course, was Henry Cavill:

"And holy kryptonite, did Henry Cavill, the latest actor to fill out the "S" costume, deliver! The film took in more than $115 million the first weekend alone." 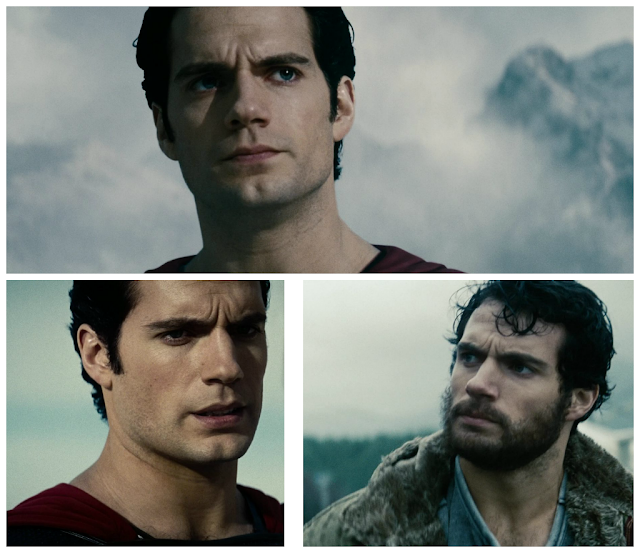 Yahoo Movies lists Henry among its Biggest Breakout Stars of the year, while VH1 calls him one of  'The dudes they lusted after in 2013' with the tagline: "The Sexiest Superman Ever." 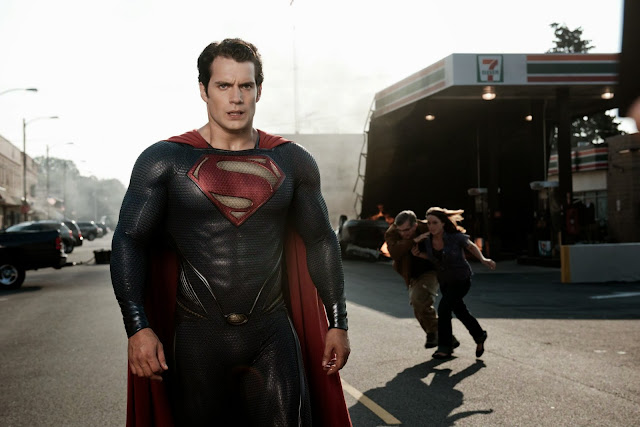 Simple and to the point and we couldn't agree more. (Images by Warner Bros.)

Yes, we're a little gif-happy these days. But seriously. Look. At. That. Smile.


Finally The Hollywood Reporter is showing some love for Superman, naming the Man of Steel trailers among the Most Talked About of the Year:

Anticipation for Man of Steel was at a fever pitch by the time Zack Snyder's Superman epic hit theaters. The trailers for the film were filled to the brim with action, but still left plenty on the table for fans to see in theaters.

The site's review of the film was also among their most read of 2013. Only a few days left in the year and we are gearing up for an exciting 2014. Man of Steel 2 is set to begin filming in Detroit soon and The Man from U.N.C.L.E. comes out in the fall. Join us as we support Henry all year long!
Posted by Blog Administrator

Email ThisBlogThis!Share to TwitterShare to FacebookShare to Pinterest
Labels: All About Henry, Man of Steel, Super News