Yes, we're still doing our happy dance after learning that Henry has been nominated for a Critics' Choice Award for his performance as Superman.

While we still don't know whether Henry will be attending (he's busy training for Man of Steel 2 in Salt Lake City), clearly we're excited about the possibility of seeing him there.

Henry was a presenter at the last ceremony in Santa Monica this year and we can't wait to hopefully see him walk down the carpet again next month, this time as a nominee. Three weeks from today, this could be what we're in for.. 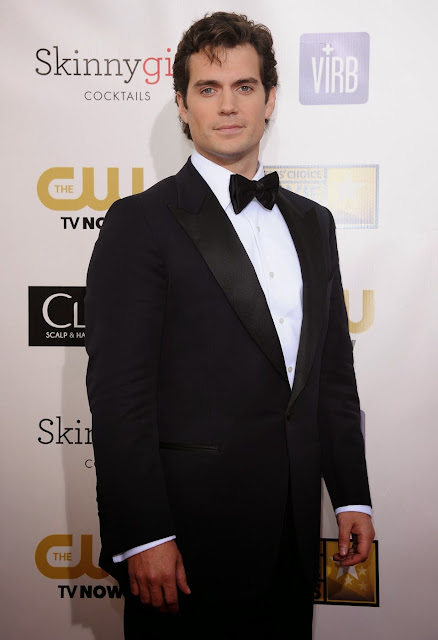 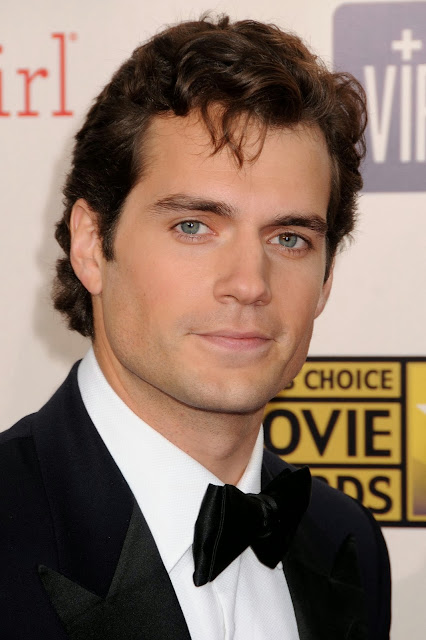 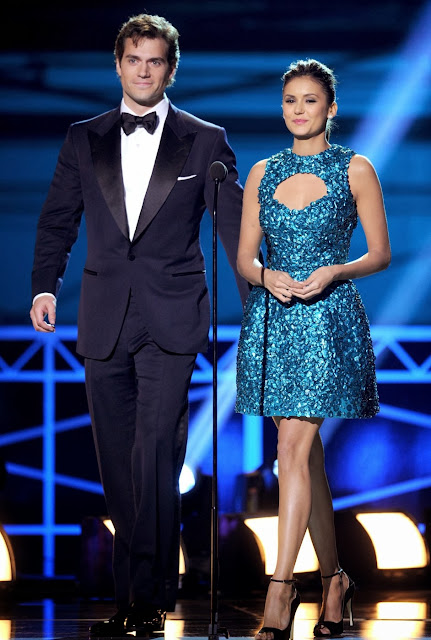 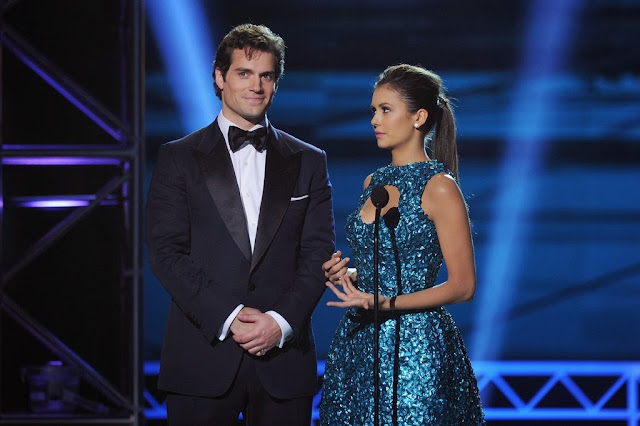 SEE THE REST IN OUR GALLERY 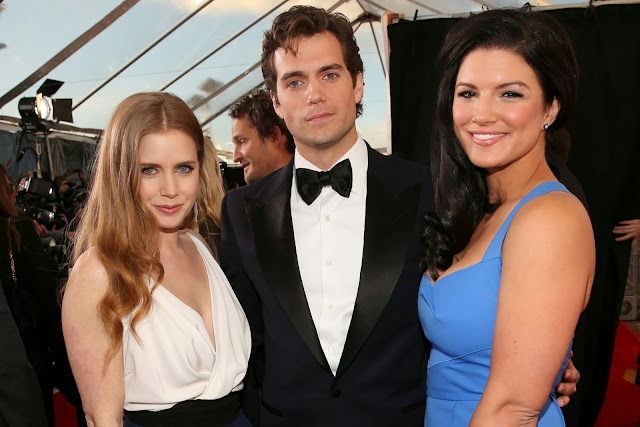 Stay tuned for the very latest, as we look ahead to the Critics' Choice Awards set to air January 16th on the CW. Bring on that sexy smile! 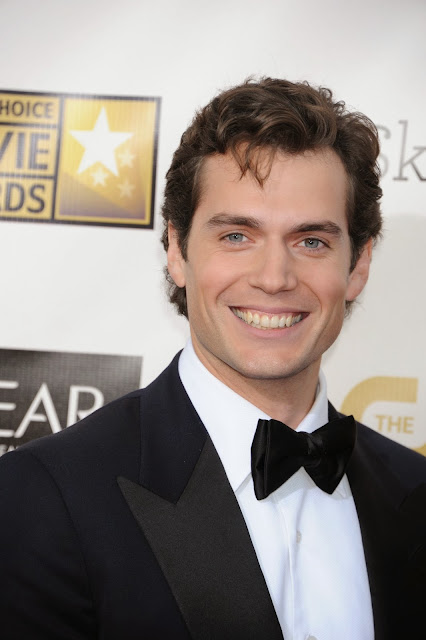