Henry Cavill Poses With Fans On His Way Out Of L.A. 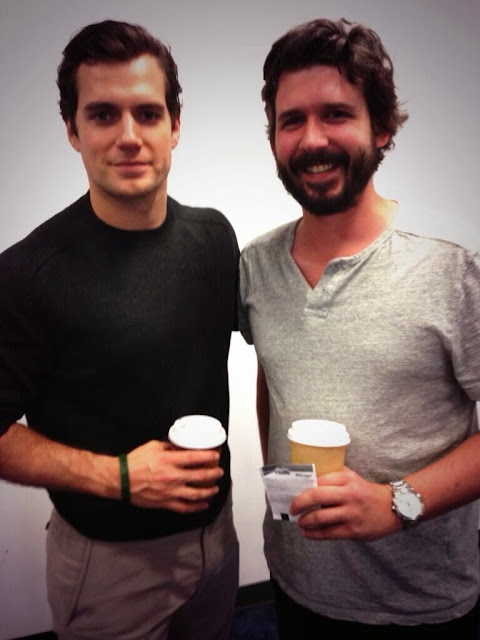 Rob Traegler‏@tregfilms
Met the #ManOfSteel in my holiday travels! 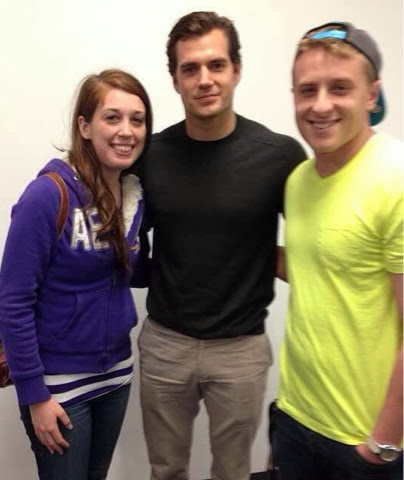 atombyerz: You know... Just hanging out with the man of steel at the airport #superman #manofsteel #henrycavill #LAX #moviestar #byerspartyof2 #movie #watcheditlastnight

Looks like the Man of Steel 2 costume camera tests will resume at the beginning of the year. Henry posed with fans at LAX today, as he made his way home. UPDATE: fans who met him say Henry told them he was headed to Salt Lake City to train for Man of Steel 2. 2014 is gonna be a busy one, starting with the Critics' Choice Awards January 16th. Merry Christmas Henry!

P.S. your gift is in the mail. #HopeProject