These past few days have been very busy with travel to new destinations for my next job. What seemed like an impossible task was made into less of a mission by my constant companion. #TheTravelingBear #MI6 #Kal
A post shared by Henry Cavill (@henrycavill) on Apr 3, 2017 at 5:33am PDT


Kal is such a set pro now!

Today Henry updated fans, as he prepares to join the Mission: Impossible 6 production with filming set to begin this weekend.

India's Mid-Day is reporting that principal photography will kick off in Paris, before moving on to London, New Zealand and Mumbai this fall:


A source close to the production tells mid-day, "The team will shoot in India for a month, later this year."

The locations will be chosen depending on the stunts conceived. Of the cities being considered, Mumbai will be a prime location [for filming]. They're also looking at Rajasthan and Kerala, but details are yet to be finalised. From a co-ordination point of view, [shooting in Mumbai] makes work easier for the crew."

The Hollywood unit will recruit the Indian crew that was associated with the 2011 instalment, and arrive here for a month-long recce in June. Filming will kick-off in Paris, followed by a schedule in London, after which, Tom is expected to arrive in India in October for two major schedules. "The details of the Indian schedule will be finalised after the first meeting with the [Indian] crew. The [Hollywood] team is also in talks with Mumbai-based casting agents to scout for local talent for the film's supporting cast," says another source, adding that the unit will consider approaching an all-Indian art direction and styling team and a leading Indian stunt director. "With a good portion of outdoor shots, India will make more than a blink-and-miss appearance this time," the source adds.

Tom, who was in the country in 2011 only to make it for the Ghost Protocol premiere, will film for two weeks this time around. The sixth instalment of Christopher McQuarrie-directed 'Mission Impossible' will have an emotional undertone, which, according to the director, will offer viewers a glimpse into what Ethan Hunt "the person is like".


KFTV has also shared details on the different filming locations:


India is often regarded as a challenging filming location for Hollywood crews as the production process can be bureaucratic and the cities are hectically busy. The Oscar-nominated feature Lion recently shot in Kolkata (formerly Calcutta).

Paris is now a more viable filming location for big-budget Hollywood shoots since its Tax Rebate for International Productions (known as TRIP) got a boost at the beginning of last year. The change resulted in a sharp increase in foreign production spending from €57m to €152m in just 12 months, spearheaded by Christopher Nolan’s Second World War feature Dunkirk.

New Zealand also offers world-class studios and filming incentive support that can reach 25% of eligible local spending. National movie hub Wellington has had a profile boost hosting the sci-fi feature Ghost in the Shell and Auckland recently became home to the country’s first permanent water tanks after specialist facilities were built for the production of shark movie Meg.


We can't wait to hopefully get updates from the places Henry and Kal visit as he works on M:I6. Have fun you guys! 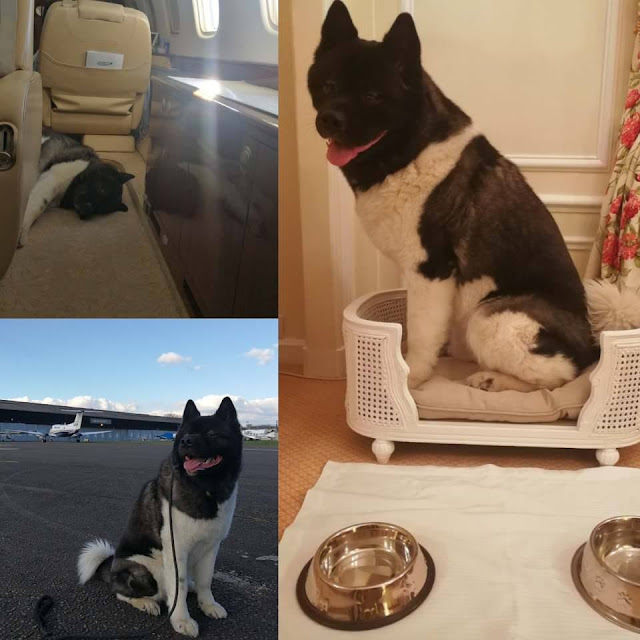