Lucky CJo Gets First Fan Pic With Henry In Paris 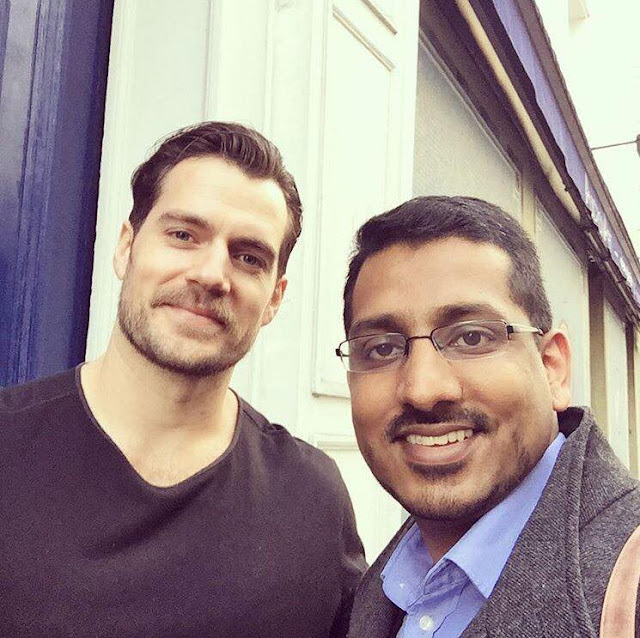 "When you randomly bump into Henry Cavill in Paris."


It's been a while since we've seen a fan pic with Henry, so yeah.. CJo is pretty lucky!

Henry has been really busy this year, first filming Nomis in Winnipeg and then immediately moving on to work on Mission: Impossible 6 in Paris. He'll be even busier later this year, when he begins promotion ahead of the Justice League release in November.

Looking great Henry, thanks for stopping for the fan pic.
Posted by Blog Administrator