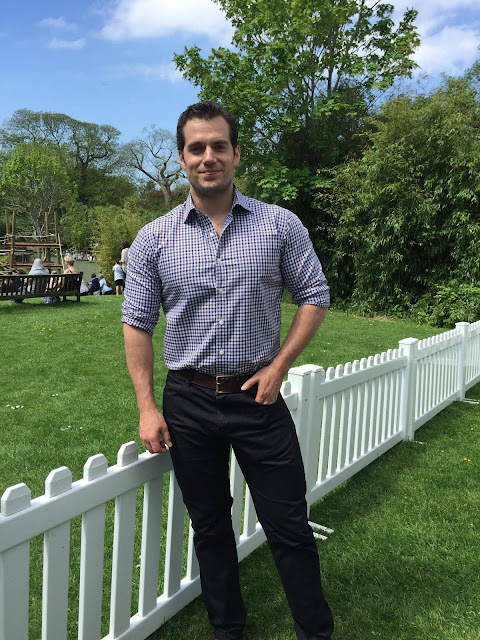 Three weeks from today, Henry will be back in Jersey to participate in The Durrell Challenge and Family Fun Day at Jersey Zoo.

If you can't make it, you can help Henry by donating to his fundraising page. The money raised goes to support Durrell's effort to keep animals like these smallest pigs in the world from going extinct. Learn more about Durrell's Underhogs, and how with the help of supporters like you they're slowly making a comeback.


The money raised at The Durrell Challenge also goes to support Henry's adopted gorilla family at Jersey Zoo and his bat, Ben.


Learn all about them at cavillconservation.com, and we hope to see you in Jersey on May 14!
Posted by Blog Administrator