Henry Taking In Paris, As He Trains For The Durrell Challenge

Paris totally took my breath away this morning while doing my Durrell Challenge training. Truly truly beautiful! How's your training going? #DurrellChallenge #Paris
A post shared by Henry Cavill (@henrycavill) on Apr 29, 2017 at 2:02am PDT

Henry has been showing us his progress as he trains for The Durrell Challenge, and he gets to do it in Paris where he's currently filming Mission: Impossible 6.

This is his official fundraising page where you can cheer him on, and help Durrell achieve their £50,000 target.. and remember that every little helps in the fight to save endangered animals around the world.

This year there is a lot of fun stuff planned for participants and attendees. Check out the official press release below.

With just over two weeks to go it’s not too late to get involved with The Durrell Challenge 2017. There is something planned for everyone from the most competitive athletes to the youngest animal lover.

Once again, Durrell’s ambassador, Henry Cavill, will take to the roads along with hundreds of other runners. The route starts in St Helier and finishes at Jersey Zoo. The deadline for online registration is 5pm on Friday 12th May 2017, however registration is still available on the day.

Durrell’s younger supporters are encouraged to dress up and embrace their inner superhero as they follow a 1km course around Jersey Zoo, collecting stamps as they go.

Jersey Zoo will be open to ticket holders (free for Durrell members) from 9am to enable friends and families to support loved ones cross the finish line. The popular Family Fun Day commences at 10am with tantalizing food and drinks options, a bouncy village, a flea circus, face painting plus local musicians, arts and crafts and Durrell Keeper Talks. 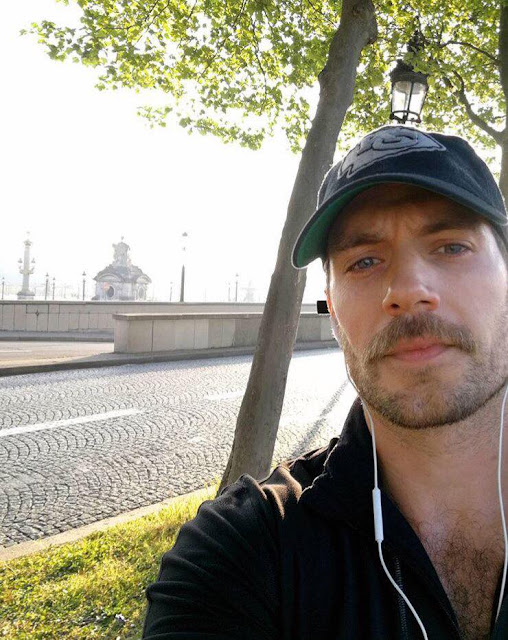