'Mission: Impossible 6' Update: A Lot Going On In Paris


We got a first look at Henry and Tom Cruise on the latest Paris set of Mission: Impossible 6 over the weekend, and now there's new video and pics of them at that same location that was expected to wrap today. 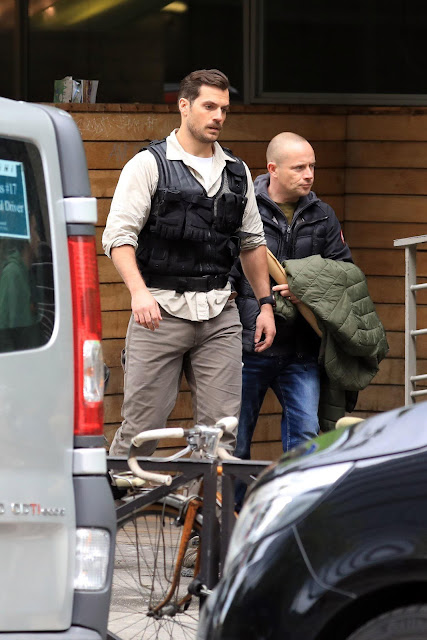 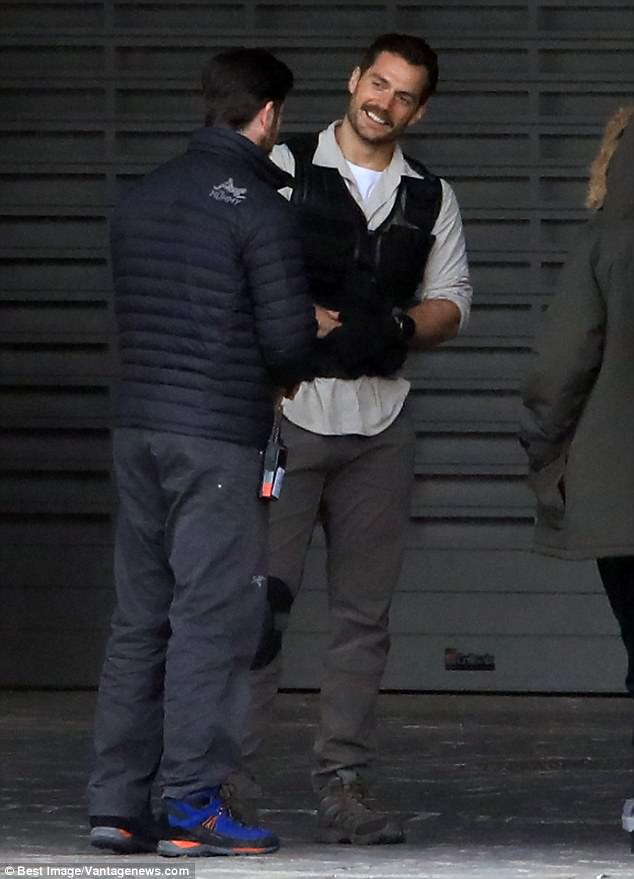 via Just Jared where you can see a few more.

Henry and Tom were spotted chatting it up, as they filmed the action sequence that they've been working on for the past few days. You can find additional pics of Henry on set in this first post below, but be warned *it comes with potential spoilers.* 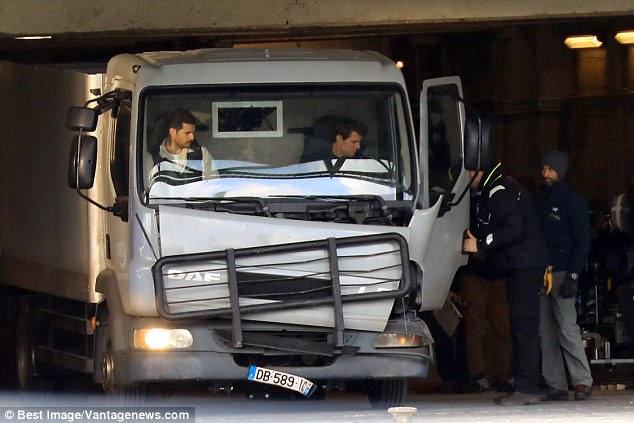 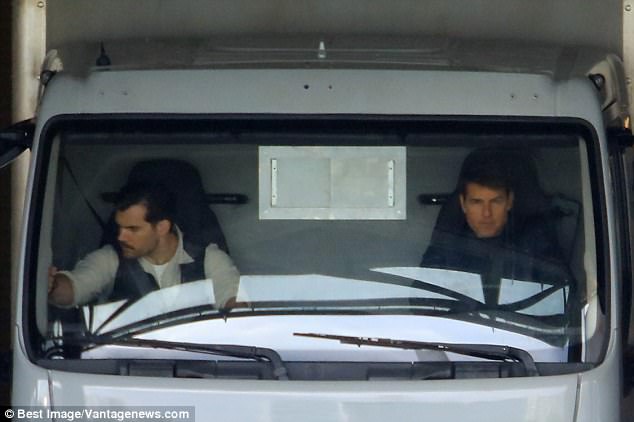 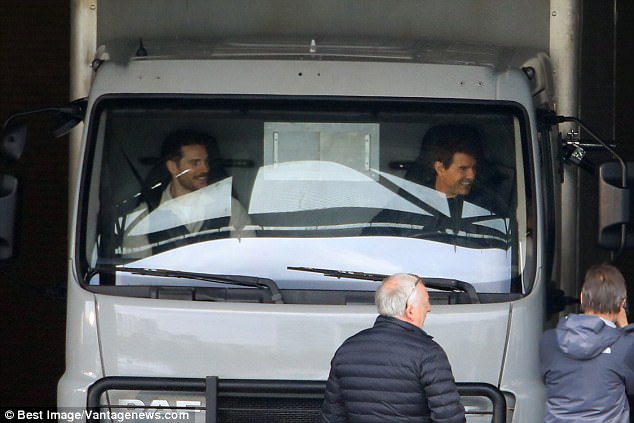 And while we have yet to see Benji on set (though we did get a preview), actor Simon Pegg has been training hard for the film..


Keep checking back for the latest Mission: Impossible 6 production updates!

4/29: Filming continued early today at a different location, where Tom was seen back on the motorcycle.