This has been such a crazy time, with several productions to follow (we're not complaining!) and tonight director David Raymond posted his official announcement that editing on Nomis has begun.

Henry was in Winnipeg for more than a month working on the psychological thriller, in which he's part of a team of investigators looking into the crimes of a cyber predator.

The movie is expected to be released next year. We'll continue to bring you updates as they come in. 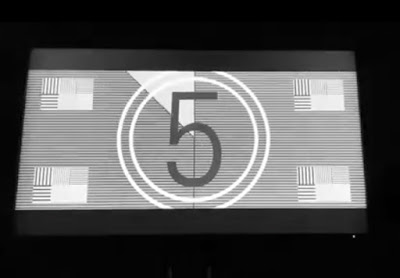