Weekend Filming In Paris: Latest From The 'M:I6' Set

@rdhardy
A post shared by Christopher McQuarrie (@christophermcquarrie) on Apr 29, 2017 at 9:07pm PDT


Director Chris McQuarrie hinted something big was coming, and sure enough today fans got to watch Tom Cruise as he filmed some motorcycle scenes in central Paris. He even took the time to come and say hi!

Here he is in action at the Arc de Triomphe 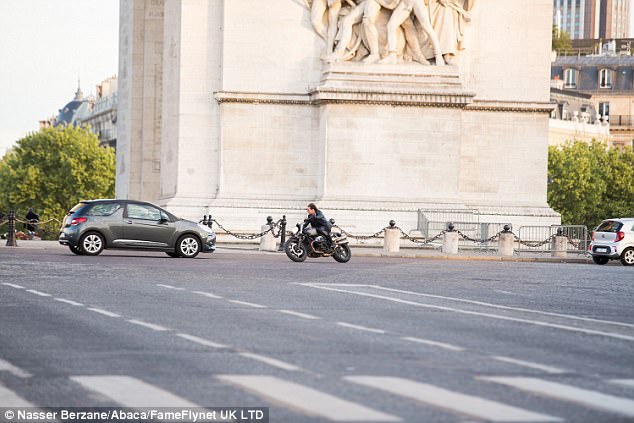 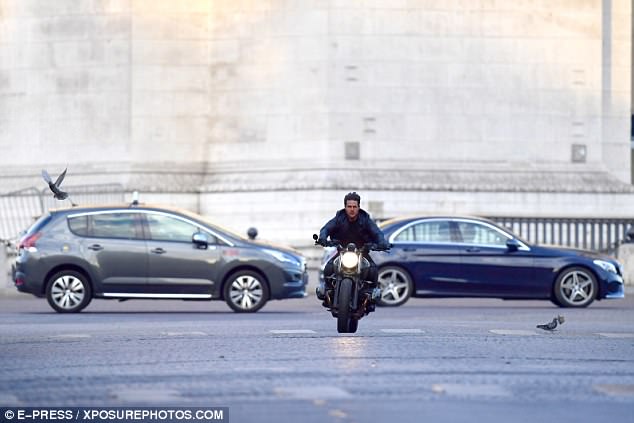 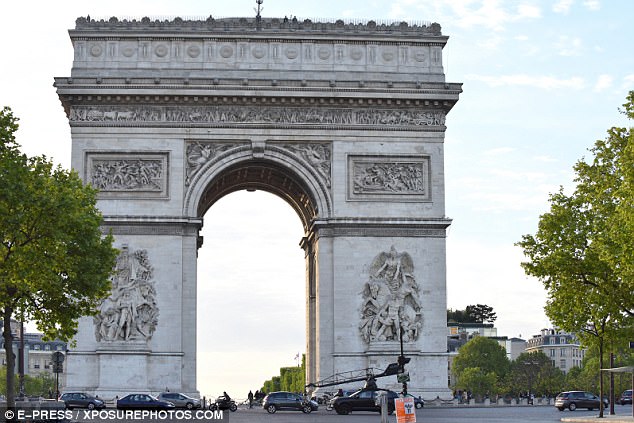 You can see more pics of today's filming over at the Daily Mail.

Later McQuarrie posted this photo from that set.


While we haven't seen Henry today, he was with Tom on set yesterday. They were spotted doing scenes from a sequence they've been working on all week. Catch up in our wrap, and stay tuned for the latest from Paris!