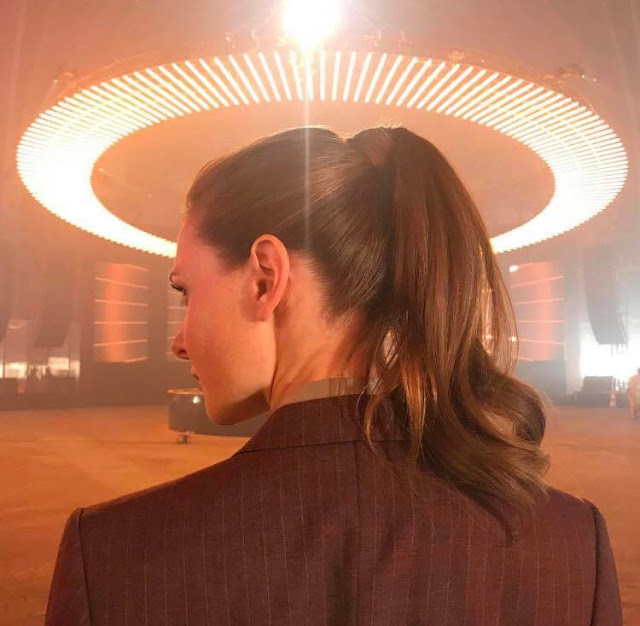 
Director Chris McQuarrie gave us a clue that a "grand'' reveal was coming, and today we got a first look at Rebecca Ferguson on the Mission: Impossible 6 set.

In case you didn't catch her killer performance in Rogue Nation, here's a refresher..

We can't wait to find out how her character interacts with Henry's. Ferguson told Collider she was "pretty excited" about his casting. Keep checking back for updates!


UPDATE 4/15: Cinematographer Rob Hardy posted this behind the scenes look from the latest set.


And it looks like stunts are definitely happening there!