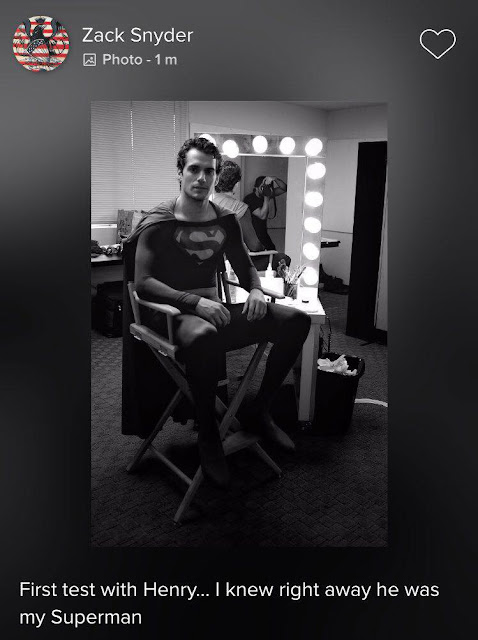 If you haven't followed director Zack Snyder on Vero, you're missing out! -- Today he shared this epic shot and heartwarming caption.

It's hard to believe it's been more than six years, since Zack cast Henry as his future Man of Steel. Since then just like Zack, the world has embraced Henry's portrayal as Superman.

Henry has talked about the day this iconic photo was taken, telling Access Hollywood "it was mortifying" to try on the replica of Christopher Reeve's original costume. WATCH.

"I was not in shape for the the suit, and the suit leaves little to the imagination."

It was that screen test in that suit that got him the job, and Henry went out of his way in the following months to make sure he looked the part.


But as Zack mentioned to E!, it was much more than Henry's "Supes look" that got him the role. WATCH.

"He's a great actor but he also has this other thing, this kind of earnest awesomeness that is unexplainable.. and that's what you look for. I think with Superman you can't hope for anything more than to have that.. that extra thing that makes him special."

The rest, as they say.. is cinematic history. 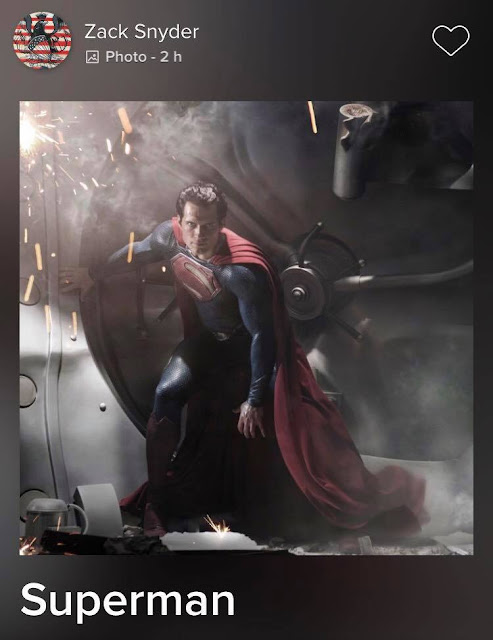 @HenryCavillNews @ZackSnyder @verotruesocial He really is Superman 'cause not many actors could look this natural and ar ease in this legendary costume!
— Lizzy (@LizzyLaby) April 7, 2017 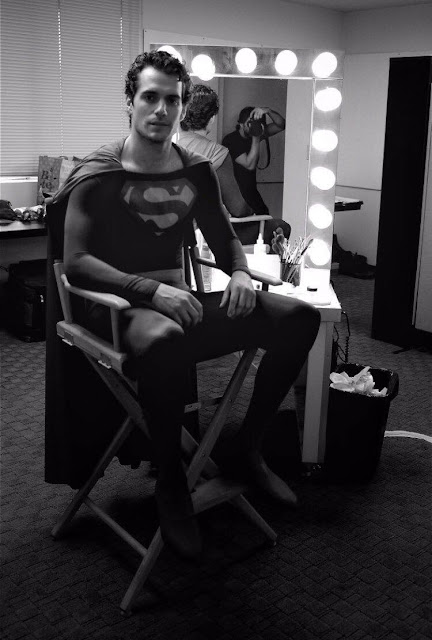