Tom Cruise Arrives In Paris To Kick Off Filming On 'M:I6'


Director Christopher McQuarrie has been teasing for months, that Paris would be a key location for Mission: Impossible 6. And Tom Cruise has now arrived to kick off filming with a big rooftop stunt! 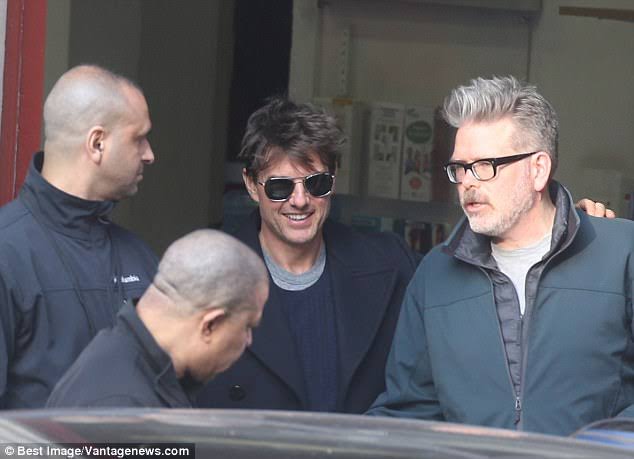 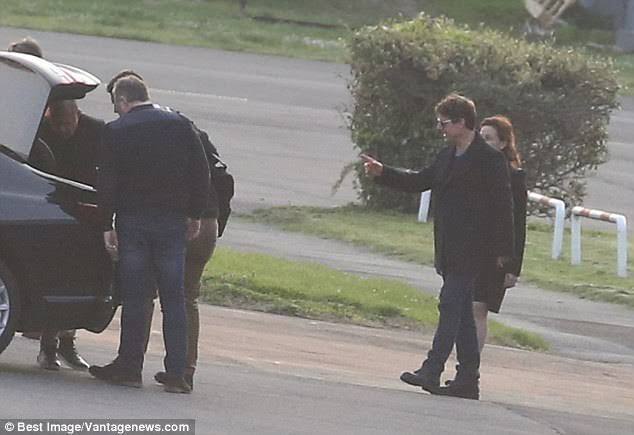 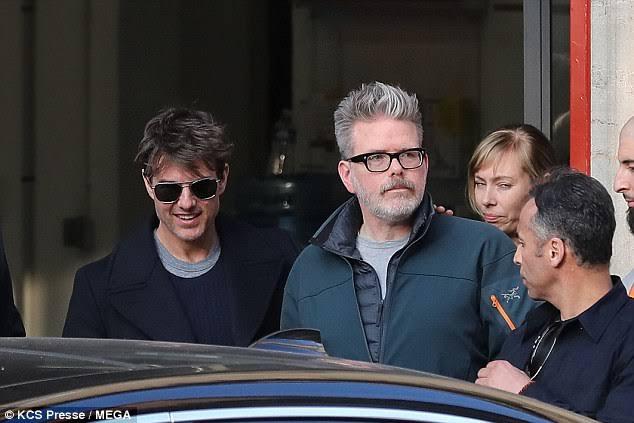 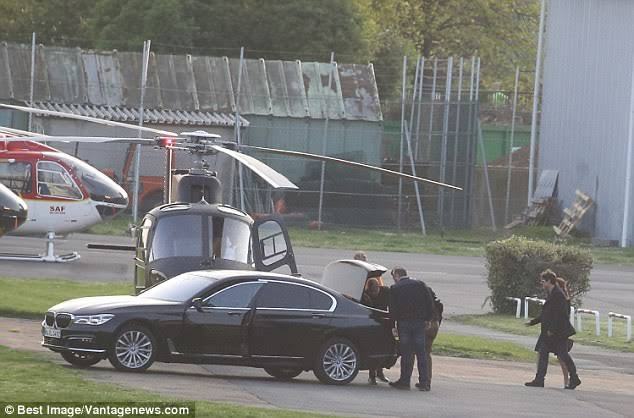 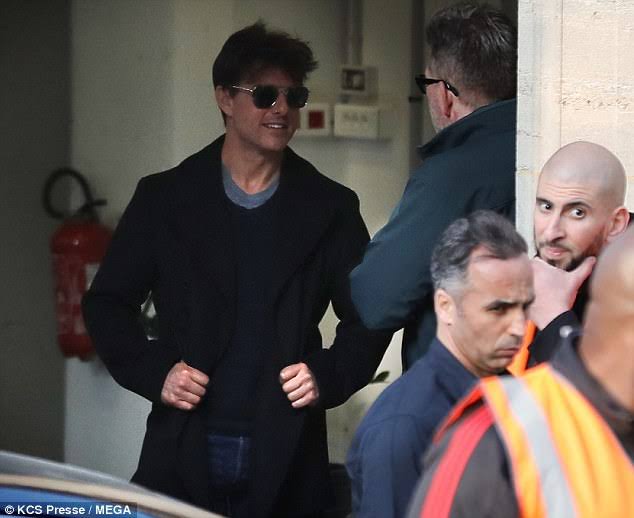 The actor was spotted with the film's director earlier today. The French press has been reporting that Tom will be filming some scenes on the helipad of the Ministry of Economy and Finance. 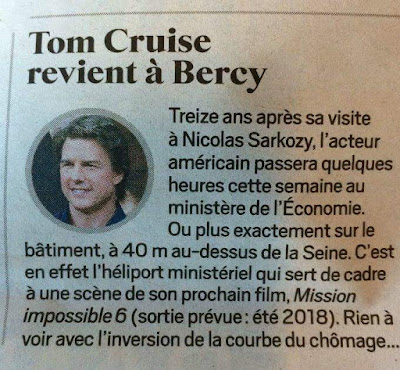 Last month as McQuarrie prepared for filming in London, he gave Empire a preview of what we're in for:


“It’s going great!,” he enthusiastically told us. “We start shooting on April 10th in Paris. It’s a very different Ethan Hunt, I can promise you that.” Tom Cruise and Rebecca Ferguson are confirmed to return, of course, but McQuarrie teased some old faces returning from the franchise – ”including people you would not expect to be back.”

We asked the filmmaker how on Earth he planned to top Rogue Nation’s signature opening stunt, which saw Cruise’s Ethan Hunt hang of the side of a plane. “I don’t know!” was his response. “And I have to find out by April 10th. I may have found something today. I came to Tom with a picture of something and Tom looked at it and said, ‘That’s awesome! I want to fall off of that!’ It’s like, OK, I can see it on a poster, and I can see Tom falling off of it.”

McQuarrie offered no specifics as to what The Cruiser would fall off, but did reveal that M:I 6 would not open in such a bombastic way as its predecessor: “It starts in a very unconventional way,” he explained. “It does notstart with action. That was the hardest pitch of this movie.”

He also hinted that it would delve deeper into character study territory. “I’ve seen five of these movies and I don’t know who Ethan Hunt is. One movie sort of dealt with his personal life; the other movies are about people speculating what’s really going on in Ethan’s head. I want to know who Ethan is in this movie, I want an emotional journey for this character, and Tom really embraced it.”

You can listen to the rest, that includes more M:I6 details on Empire's podcast.


In addition to the locations McQuarrie scouted in Paris, his Instagram account is filled with photos from other places that could end up in the film.

For sure the cast and crew are headed to New Zealand, and media there say filming will likely take place in and around Queenstown. READ MORE.

India is also a confirmed location, and we got some details from Mumbai earlier this week.


Dean Ashton has been confirmed for Mission Impossible 6, which stars Tom Cruise. He will soon commence shooting on location in Paris. pic.twitter.com/vtSvI2JTrD
— i.A.M (@iAM_Global) April 5, 2017


Last we heard from Henry, he was traveling with Kal as he prepared for filming to begin. But again, no word yet on when he'll be on set. Stay tuned for the latest Mission: Impossible 6 news as it happens.