Henry In Michigan "For A While, At Least 6 Months" Compliments Competitor At Crossfit Event 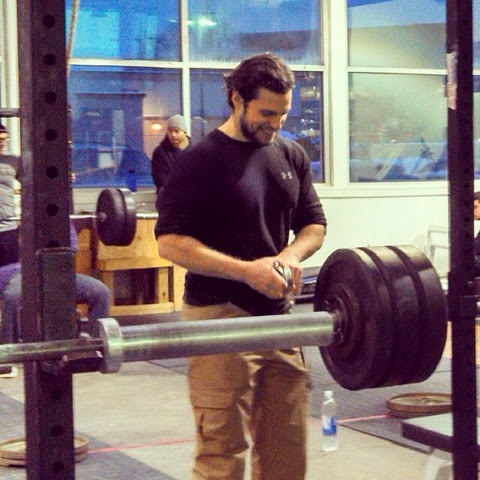 We still can't get over how very cool it was to see Henry help out his trainer Michael Blevins, at last weekend's Michigan Barbell Classic. We reached out to athlete Roman Fernandez, who was there on Saturday and met Henry. He had this to share with us:

Henry's personal trainer from Salt Lake City was competing at the event - the 2014 Michigan Barbell Classic. And every athlete is allowed to bring a friend/coach/ training partner to help with spotting and setting up. Henry was his spotter. 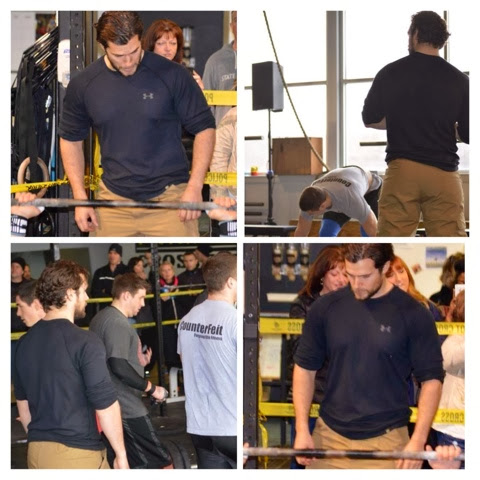 So not exactly volunteer but he was indeed helping out his friend in a local competition. When I spoke to them, they said they will be in Michigan for a while, at least 6 months.


A few weeks ago Henry also reportedly told a fan he'd be in Detroit for most of the year. He's been there since early January, training and preparing for Man of Steel 2. This is a video from last Saturday's competition, to give you an idea of the kind of work that goes into building those super muscles of his.

Elizabeth Cargile was among the competitors there and you're gonna LOVE her story. She actually met Henry WHEN HE COMPLIMENTED HER ON HER SQUAT.. 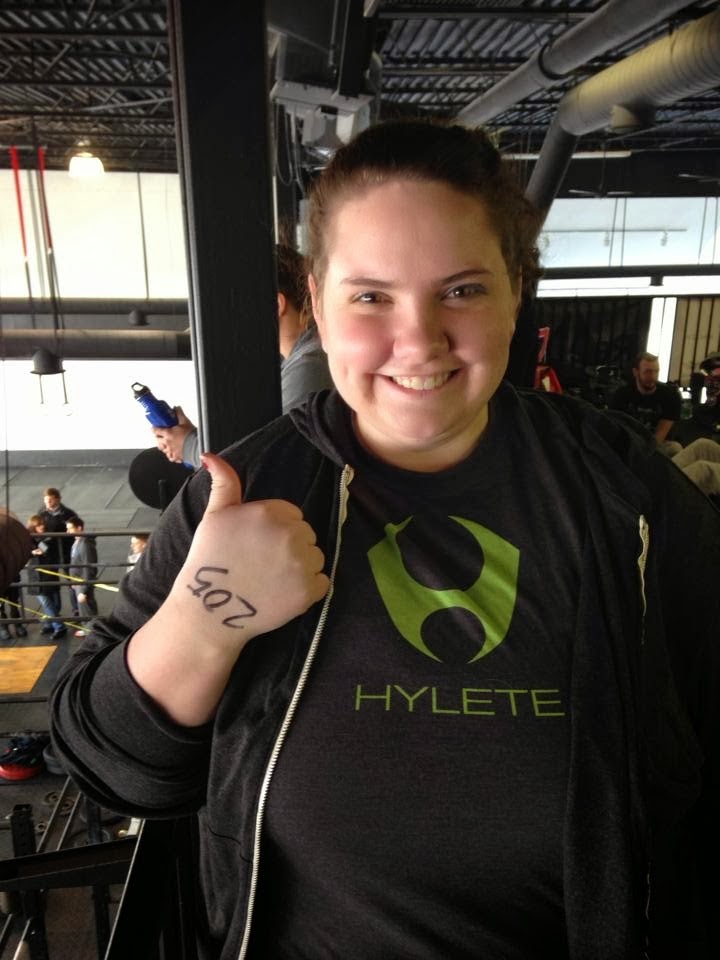 Was Henry Cavill really there?

YES. I was saving that part for last. He even told me good job after my back squat. If you don't know who he is, he was Superman in the latest "Man of Steel" movie! P.S. He's way hotter in person. I'm not sure if I'll ever get a better bragging right than "Superman likes my squat." hehe. 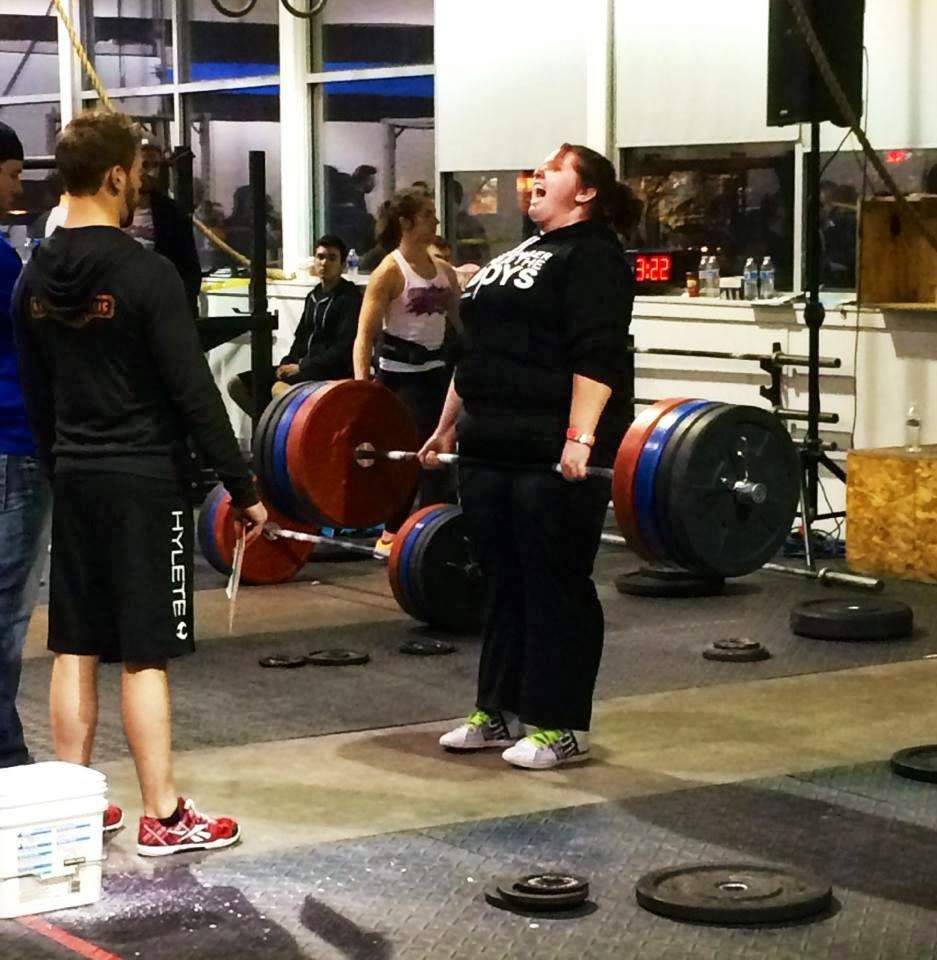 Get this, Elizabeth didn't even recognize Henry at first: "When he told me good job, I thought to myself, I've seen him somewhere." She went on to say she just thought he was some hot guy that saw her squat almost 300 pounds. No, we're not jealous. Not. At. All.

Stay tuned for the latest from Detroit, as production on the Man of Steel sequel gets ready to roll!
Posted by Blog Administrator

Email ThisBlogThis!Share to TwitterShare to FacebookShare to Pinterest
Labels: Batman vs. Superman, CrossFit, Detroit, Henry is THE man, Man of Steel 2