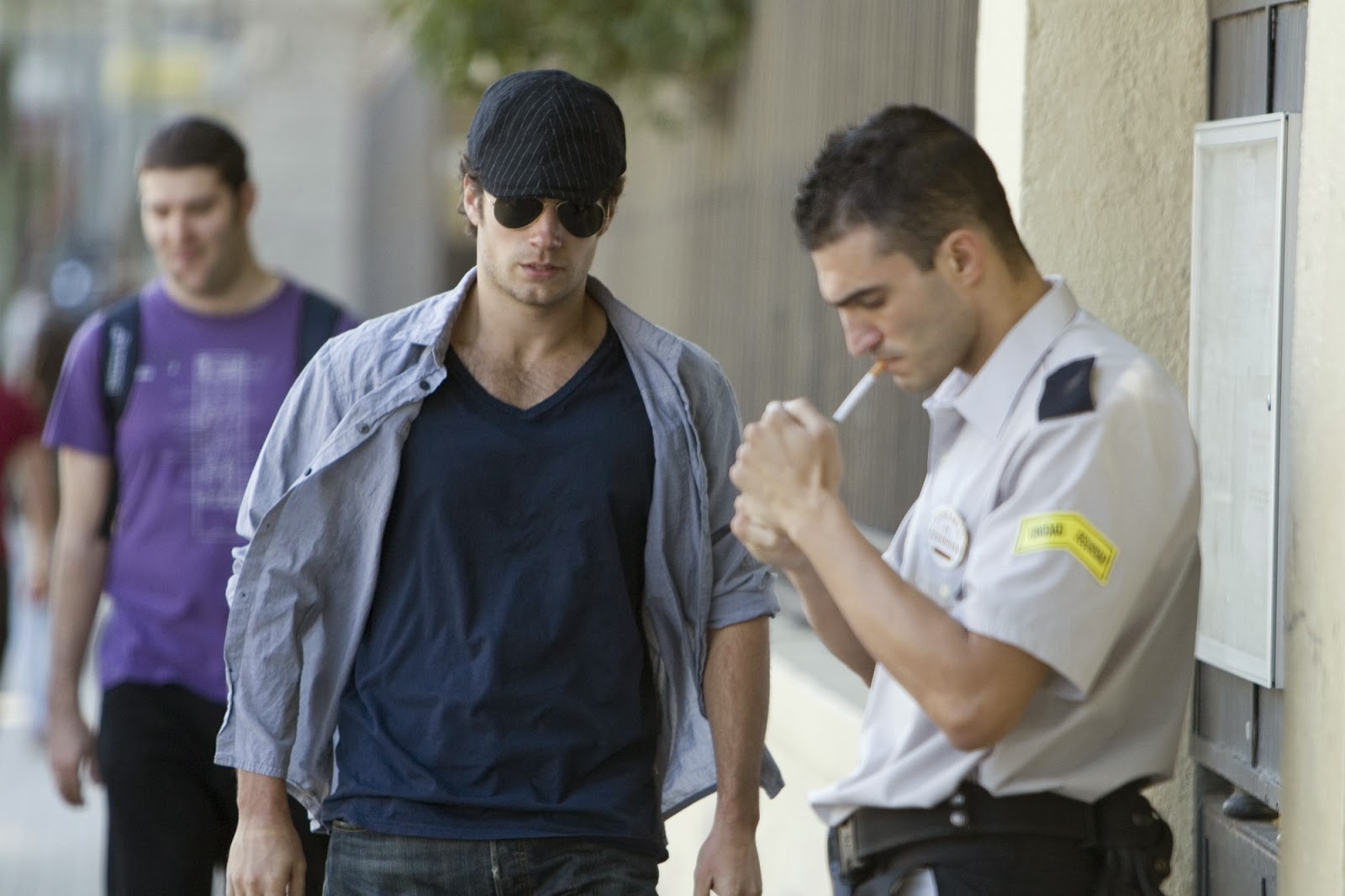 Photo: Henry & Abraham Redondo in The Cold Light of Day.

Abraham Redondo is one tough guy. He's been a professional stuntman for years and also holds his own in the boxing ring. We had a chance to catch up with Redondo about his work with Henry Cavill in The Cold Light of Day, which was filmed in Spain.

How did you get involved in 'The Cold Light of Day?'

Well, I am a professional fighter in Spain of MMA and K-1, and working for an agency as a film stuntman. They called me to shoot a scene with Henry.

How closely did you get to work with Henry Cavill and what was that experience like?

I was face to face with him. We shot a scene where I was a security guard of an embassy he's trying to access. I got to stop him. The scene we shot was much longer, but the director then must cut it down.

Did you do many stunts/action scenes together and what was the most difficult to achieve?

It was an easy job, we had to film Henry pushing me against the door and I chase after him, throwing myself over him. That scene was funny, I ripped Henry's shirt and had to stop filming to get it fixed. We had to repeat it many times, because the manager was a perfectionist and every time something new was happening.


Henry usually does most of his stunts, was that the case in this film?

Yes, he did not want a double, the director asked us to be very careful, was scared and wanted to make sure that nothing would happen (to Henry)... LOL

How much training/rehearsal time went into planning the stunts and actions scenes we saw on 'The Cold Light of Day?'

Henry and I spent all morning filming, repeating the whole scene.

Any fun set stories from when you worked with Henry/cast that you can share with fans?

Henry and I laughed at ourselves when I threw myself over him and ripped his shirt, the director asked us to do it carefully, Henry was saying do it harder hahaha.

Henry doesn't speak Spanish yet you were filming in Spain, did you guys ever practice some of the language together?

Henry saying hello or thank you in Spanish, he was very kind and sympathetic at all times. He was a pleasure to work with. 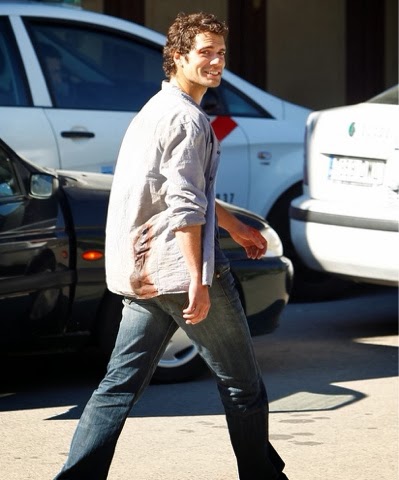 What are you up to since the film came out (latest projects etc..)?

My projects are currently outside the cinema, more dedicated to my sport, I am now a promoter in Europe for Arnold Schwarzenegger in the Arnold Classic Sports Festival, responsible for contact sports. But if you call me to film, I'll go.

Anything else you'd like to add about your experience of working on the film?

Thanks to you and to say that Henry Cavill is a great actor and person, and was a pleasure to meet.

Check out our gallery & our YouTube Playlist for more of Henry in The Cold Light of Day. If you live in the U.S. you can also catch the film tomorrow on The Movie Channel. We'd like to thank Abraham, for taking the time to talk to us. You can find him on Instagram under AbrahamRedondo, also on Facebook. Learn more about the Arnold Schwarzenegger project at arnoldfighters.es.