How Fit Is Superman? We Put Him To The Superhero Test 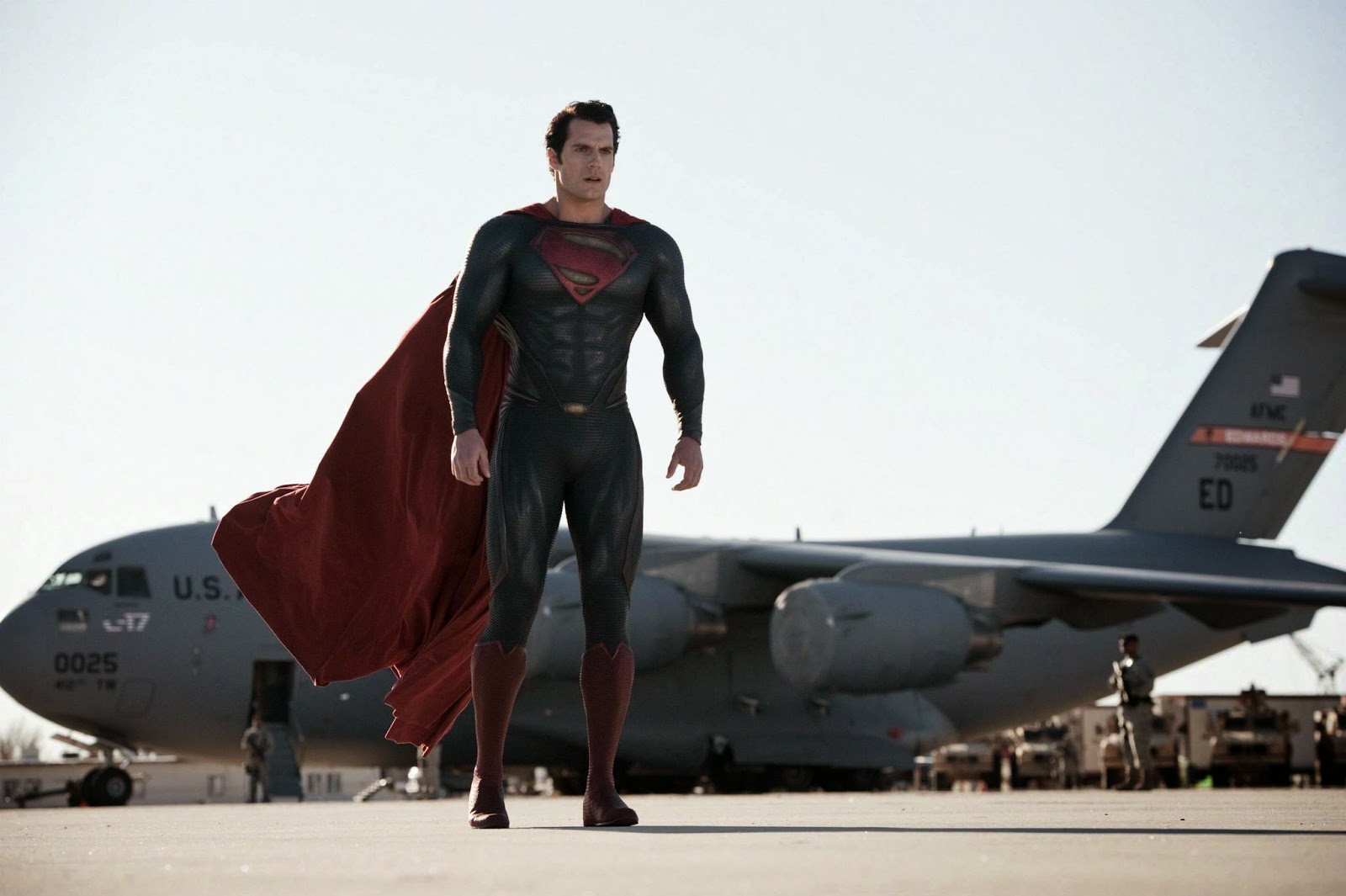 Gym Jones General Manager & trainer Robert MacDonald certainly caught the internet's attention when he said this about Henry while talking to Moviehole:

Well, and I will tell you with Henry that I would put him against any other actor on the planet right now in a fitness test, and I’d put money on the fact that he’d win. He is not just… He doesn’t just look good, he is a fit human being. 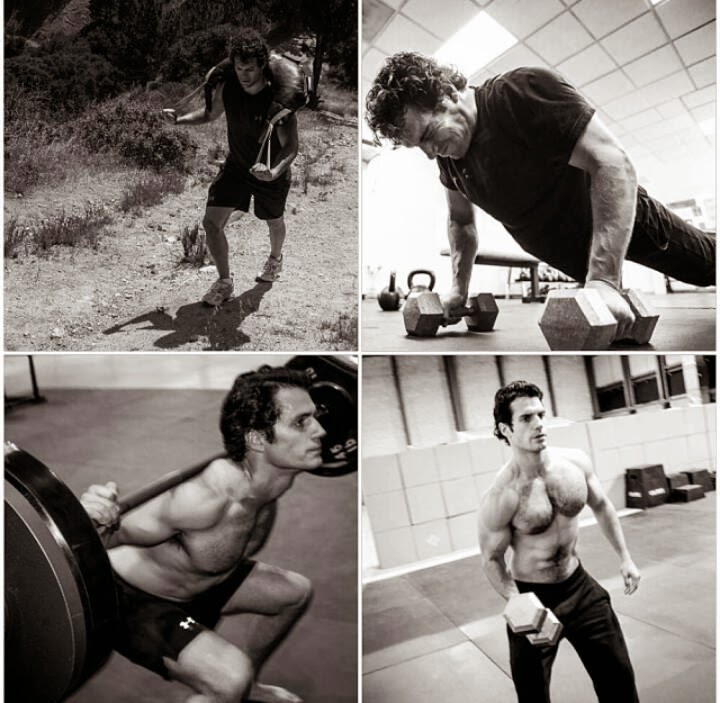 If you've seen Henry's transformation for Man of Steel and over the past few months as he prepares for the sequel, you know MacDonald is not messing around. But is Henry really the fittest actor in the planet?, we decided to put him to the test against some of the other superheroes out there right now. 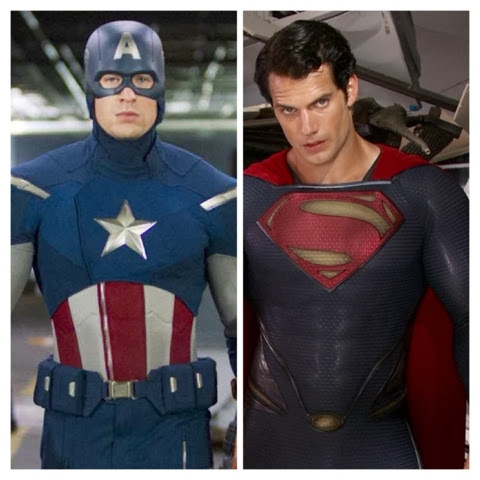 Sure he had one of the most talked about trailers during the Super Bowl, but could Chris beat Henry in a fitness test?

His trainer (Simon Waterson) said the biggest challenge for Chris while working on Captain America, was building up the legs:

But then who loves training legs?’ says Waterson. ‘Because if you are doing it properly it is the most painful session there is. Legs never hurt just for a day afterwards – it always lasts into the week. But your legs and glutes are the biggest and strongest muscles in your body so you must train them hard to get bigger and leaner everywhere else. So many men ignore legs because they want big arms, but pushing your lower body to the limit will transform your upper body faster than anything else thanks to a big growth-hormone response.’

Chris didn't sound all that excited about the workouts when he talked to Extra about the first film (at about 1:38).


So yeah things could have changed and Chris might have found a new love for working out, but we're gonna say Henry could totally beat him in a fitness test based purely on determination. Sorry Chris. 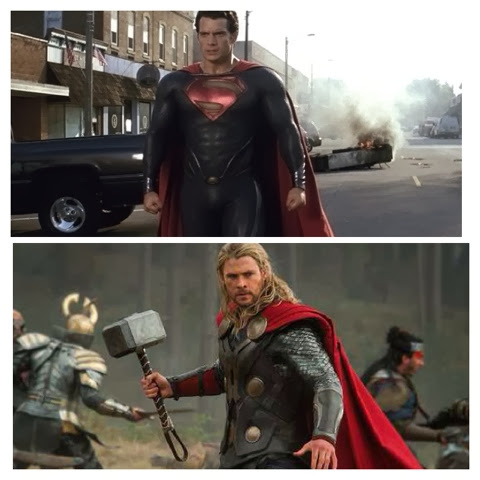 Things get tricker as we move on to our next superhero. Chris Hemsworth's physique definitely impressed us in The Avengers and the last two Thor films. He worked with trainer Michael Knight to build those muscles and like Henry, he used kettlebells:

‘The kettlebell routines that Mike put me through were intense, partly because I’d never used them before but also because it’s a heavy combination of cardio and weightlifting,’ says the 30-year-old former Home & Away star. ‘Most of my training previously was geared more around cardio – mainly boxing and Muay Thai, with some elements of weights. I hadn’t experienced kettlebells, but it’s a great way to build functional strength.’

Here we do have clear determination and you've seen Chris throw that hammer around. So we're gonna have to call this one a draw, especially after hearing Chris and his Thor costars talk about his preparation for the films. He ate baby animals. Gulp. 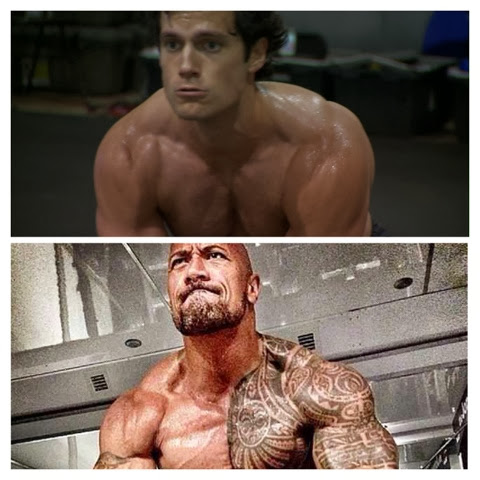 The Rock aka: Possibly The Green Lantern.

Batman-news.com has been keeping track of the latest clues Dwayne Johnson has been dropping about his possible involvement in Batman vs. Superman. 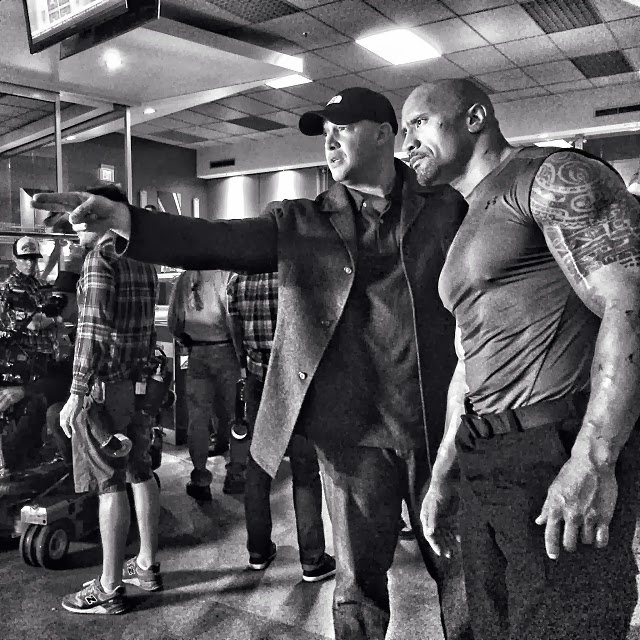 The Rock posted that photo with his trainer on Instagram on November 16th, 2013… just a few weeks after his big meeting with Warner Bros. He wrote a caption praising his trainer, and ended it with “#JohnStewartCanStillWhupSupermansAss”.

We don't need to look up Johnson's training regimen, just look at the man. Yes, The Rock is 41 and Henry does have youth going for him, but considering the hashtag uhmm, Henry.. you may want to step up those workouts. Go Man of Steel! 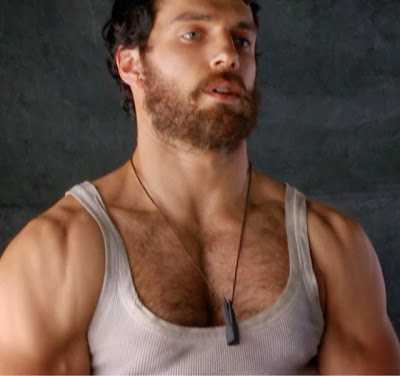 P.S. To us you are the fittest actor in the UNIVERSE.  Love, your fans.
Posted by Blog Administrator

Email ThisBlogThis!Share to TwitterShare to FacebookShare to Pinterest
Labels: Fan Support, Fitness, Henry is THE man, Just for Fun