Jay Leno Says Goodbye To The Tonight Show, We Remember The Good Times 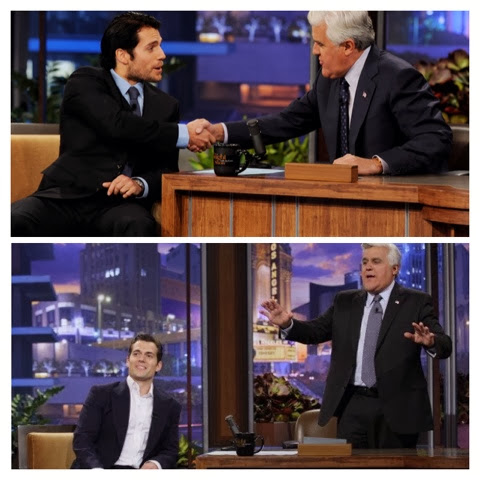 This is it. After 22 years of hosting The Tonight Show, Jay Leno will sign off from the show for the last time tonight, handing it over to Jimmy Fallon. We've been to tapings of the show several times over the past few years including last June, when we were there to see Henry take the stage as he promoted Man of Steel. We knew it was the last time we'd see that pairing and it felt bittersweet. At the end of the show we walked away with a cue card that now seems more like a historical marker that we will treasure even more after tonight. 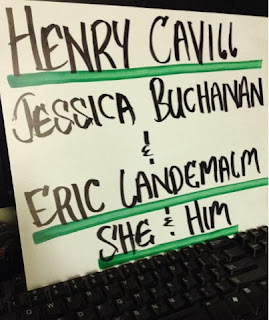 Henry first appeared on The Tonight Show in November of 2011, as he promoted Immortals. The interview was a funny one thanks to Henry's wit, but also because of his interaction with the other guest that evening, Ellen Barkin. 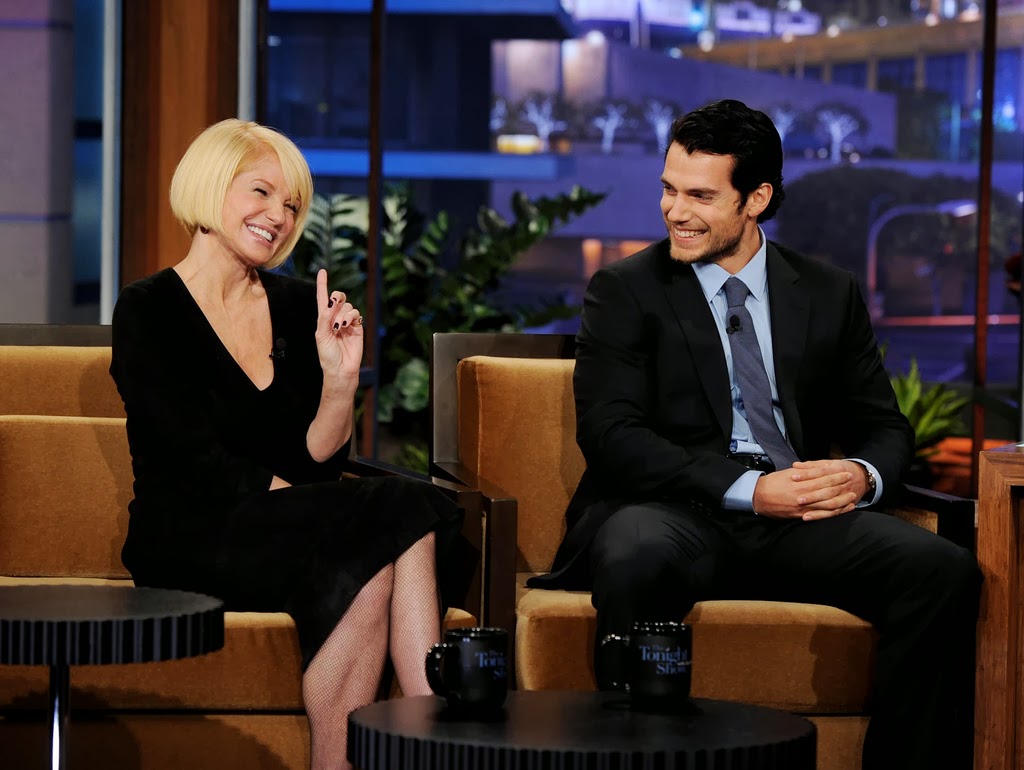 Watch it on YouTube or below, and see all of the pictures in our gallery.


As we mentioned, the second time Henry sat on the couch next to Jay (after strutting in like the boss that he is) was this past June, as he stopped by to talk Man of Steel. 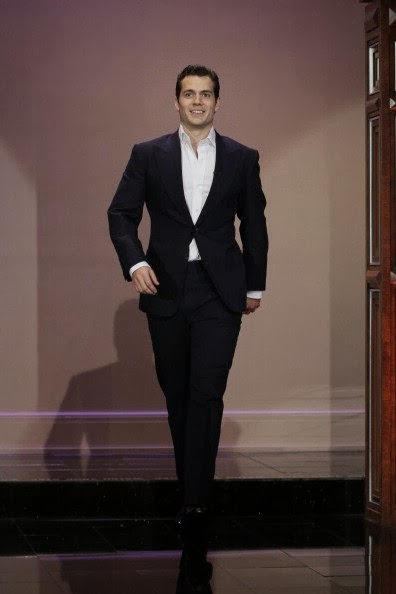 You can watch that appearance in our wrap from that day, and check out all of the pictures in our gallery. The big question now is whether Henry will be headed to Jimmy Fallon (we'd imagine so) and be game for his goofy antics (maybe, maybe not). Also, since The Tonight Show is moving back to New York, we wonder if that opens the door for a Henry appearance on Jimmy Kimmel who will pretty much reign supreme as the king of late night in LA. We won't get answers to these questions anytime soon, since the earliest Henry might be doing promo is at the end of the year with The Man from U.N.C.L.E. -- So for now we bid goodbye to Jay Leno, thanking him for bringing us some of the best moments on TV.

Jay, you are the man tonight. 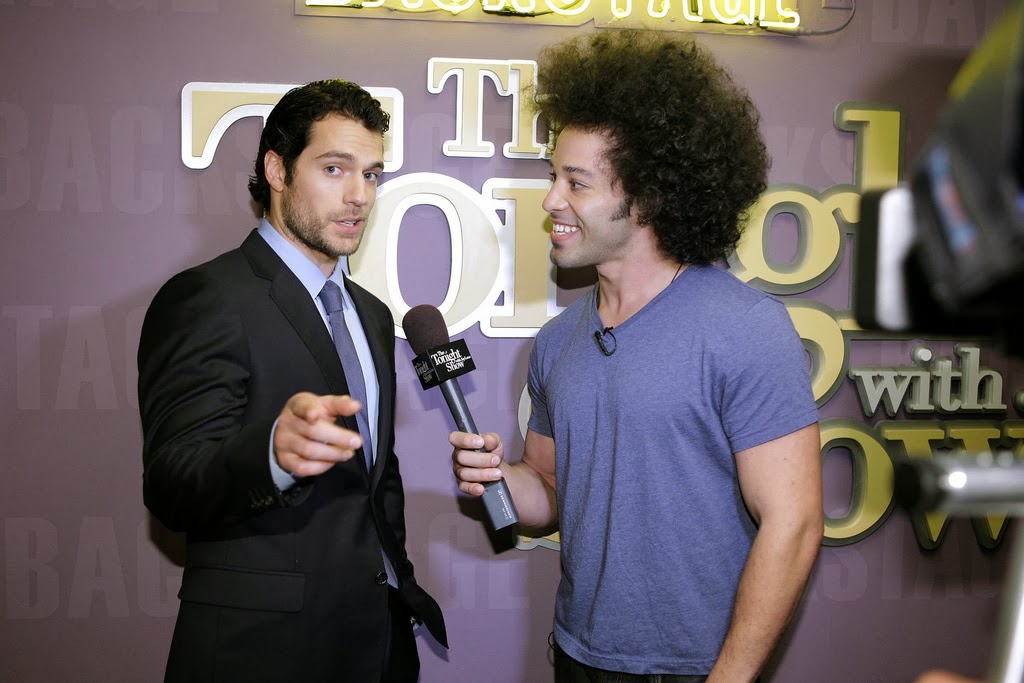 Email ThisBlogThis!Share to TwitterShare to FacebookShare to Pinterest
Labels: All About Henry, Godspeed Jay, News, The Tonight Show