We meant to get to this latest pre-production update a little sooner than this, but a certain Crossfit event surprise appearance over the weekend, kind of got in the way (NOT complaining). 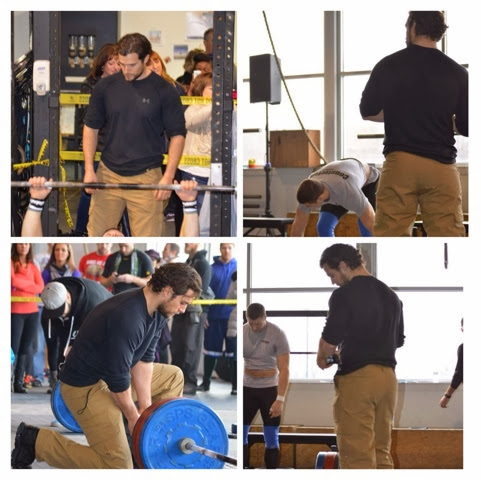 That's exactly where we start off today. Raise your hand if you think Henry's long hair and beard are for the Man of Steel sequel? - you know where we stand on that.

The rumor is Superman will end up in exile in Man of Steel 2 and the look that Henry's been sporting could fit the part. One of our readers pointed out the hair color is not right (the lighter reddish brown is actually Henry's natural hair color), but that goes along with a little production update from Batman on Film:

I'm hearing mid-March as the start date. Michigan location shooting won't start until late spring (May or possibly June) at the earliest.

So there's that. Batman on Film added this interesting nugget:

My sources tell me a shoot is currently taking place in the Los Angeles area. What's being shot? Well, I've been told it involves the highly anticipated, new BATMOBILE! Whether this footage will end up being used in the film or is for the purposes of testing/promotion is not entirely clear.

What made us stop and consider scouting the entire L.A. area for 'Sage and Milo' signs, was the fact that Man of Steel 2 cinematographer Larry Fong was actually in L.A. over the weekend. How do we know? well, he felt the earth shake just like we did Saturday morning.

Larry Fong@larryfong
Yup! RT @bdgrabinski: Earthquake?
As we first reported, Fong had been in Detroit preparing for filming. So sure, he could be back home to catch up on whatever business he has here. But clearly if a Batmobile shoot was/is taking place in L.A. he would be there. Just some food for thought.

The Playlist knows how to catch our attention:

It was sort of a dick move when Warner Bros. moved "Batman Vs. Superman" out of 2015 and right onto a 2016 date already called by Marvel for a currently untitled movie.

Pffft. "called by," like they own the date.. anyway the story is about what untitled film Marvel may be putting in that May 6th slot up against Man of Steel 2. The rumor is it will be Guardians of the Galaxy. Read more.

One guy that is certainly getting the attention of the world is Bob Costas, who is covering the Sochi Olympics from Superman's hideout: The Fortress of Solitude. 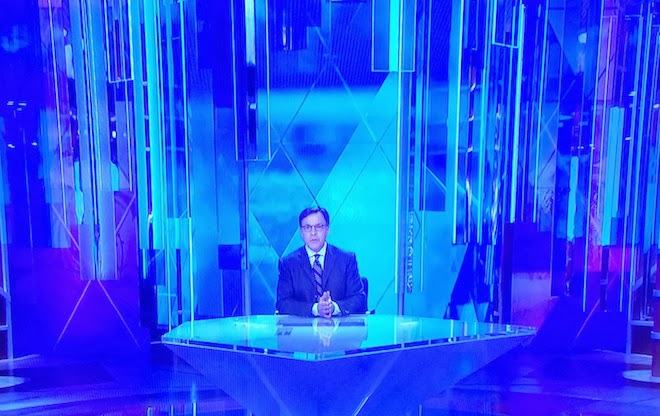 USA Today pointed out that Costas finally made a reference to it on Saturday:

Hi everybody, Bob Costas in Studio A at the International Broadcast Center, a studio some have likened to Superman’s Fortress of Solitude. Unfortunately for me, the eye infection is not getting any better, so for the time being I’m still stuck with Clark Kent’s glasses.

Cute Bob. Sure the Man of Steel doesn't mind sharing his pad for a few weeks while he hangs out in Detroit. 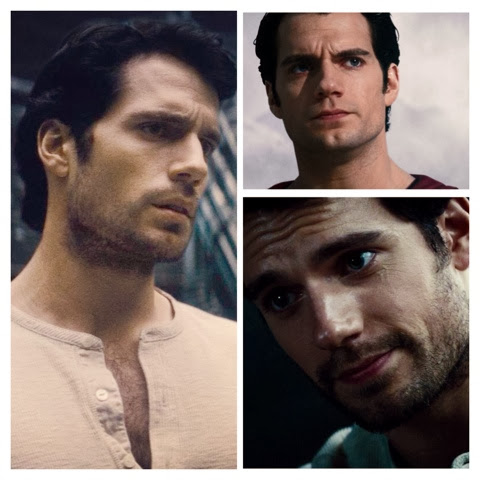 Henry has said many times if he could have any of Superman's powers he'd pick flight. It seems like this baby, that's now become the latest internet sensation agrees.

Have a great week everyone!
Posted by Blog Administrator

Email ThisBlogThis!Share to TwitterShare to FacebookShare to Pinterest
Labels: Henry is THE man, Man of Steel 2, News, Production