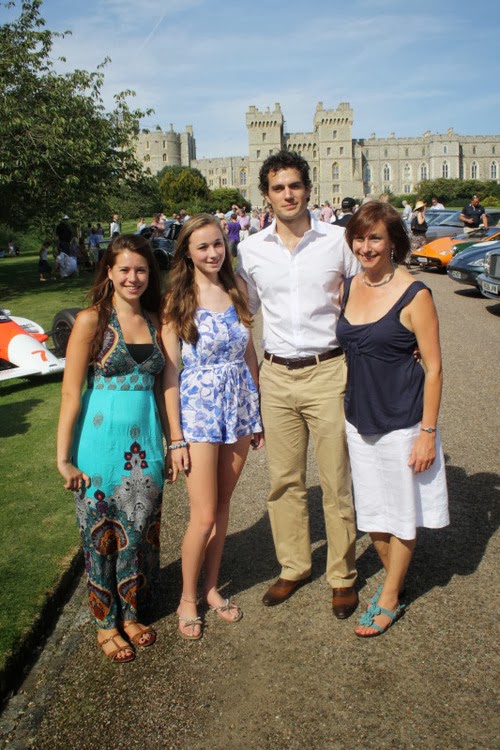 You know how much we love bringing you fan encounters. This one dates back a few years but it's just as sweet as the rest, and it comes with some never-before-seen pics. This is what the man who took the photos had to say, after meeting Henry at the Windsor Castle Concours of Elegance event in September of 2012 (via):

My wife and daughters get to grips with 29 year old Henry Cavill…..star of the next SUPERMAN film. He appeared to be brand ambassador for McLaren launching the new Spider
I liked him too… polite and courteous like all proper chaps. 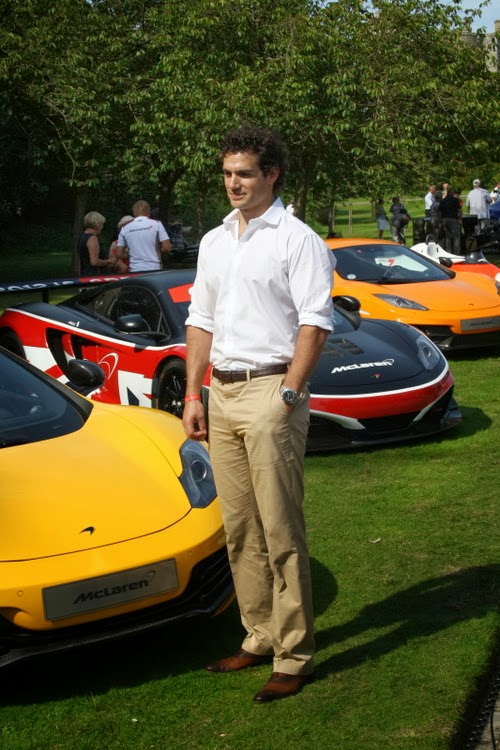 Henry was actually at the event as an ambassador of the 'Make Britain GREAT' campaign. He was accompanied by the lovely Gina Carano. You can see the rest of the pictures in our gallery and check out the videos in our YouTube playlist.
Posted by Blog Administrator