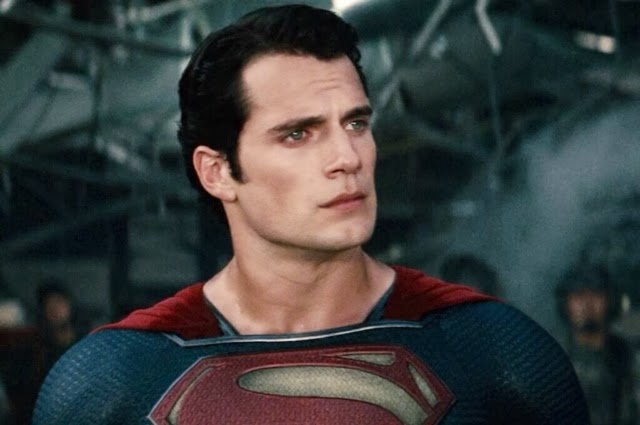 The Moving Picture Institute has just announced the winners of this year's Liberty in Film awards, and the Man of Steel himself is being honored:

Having escaped the authoritarian planet Krypton as a baby, Clark Kent/Superman fights for freedom and individualism on Earth even when he has to combat the US government's own surveillance apparatus.

Of course part of that honor goes to Henry for his Superman portrayal in the film. Congratulations! we can't wait to see what he brings to the sequel. UPDATE (2/27) Man of Steel is also nominated for a Saturn Award for Best Comic-to-Film Motion Picture (via). The awards will be presented in June.

During the Man of Steel promotion, you could find ads for the film pretty much everywhere you looked. Now Ad Week has a new article breaking down exactly how much Warner Brothers spent to promote its films in 2013:

Warner Bros.’ Man of Steel picked up more than 100 product partners, earning the studio some $173 million.

The article really gives you an idea of the work that goes on behind the scenes, to help make a film a success. Read the rest.

Like The Wrap's Jeff Sneider assumes, guess now we know why Adam Driver didn't take the rumored role of an older Robin or Nightwing in the Man of Steel sequel. He's reportedly in negotiations to play the villain in Star Wars: Episode VII. 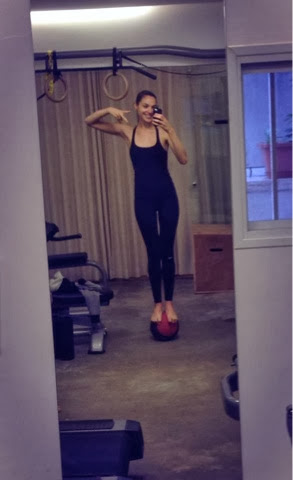 Gal Gadot has shared this pic, as she continues preparing for her role as Wonder Woman in Israel. You know she's gonna look hot in her in costume, hopefully alongside the Man of Steel ;)

"First of all, I think [Jesse Eisenberg] is a remarkable actor. He's just going to f'ing own it. I think it's a great idea and I wish him the best with it." 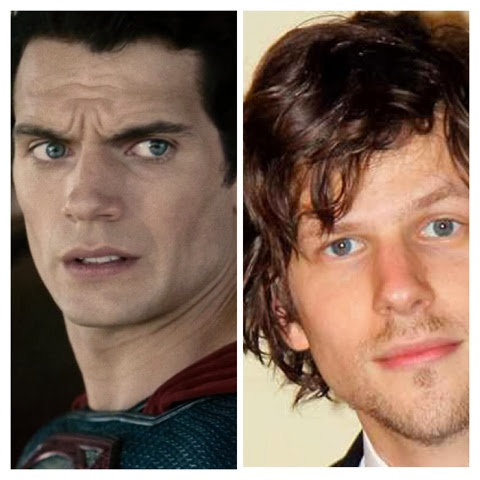 That confrontation between Superman and Lex will be epic!

Could the secrets of the sequel be found in the animated Justice League War? - What Culture seems to think so and makes a case for it. Check it out.

If the latest reports from Detroit hold true, we could be just weeks away from the beginning of filming on Man of Steel 2. We're staying on top of it for you.