Before Warner Bros. delayed the release of Man of Steel 2, we knew production would run through at least August. Now Ben Affleck's other half (and no, we're not taking Matt Damon) has confirmed it. This weekend Jennifer Garner told a Detroit radio station (via MLive) that her family is getting ready to spend the summer in the city:

Listen to her talk about it (starts at about 3:00). Just last week Henry reportedly told a fan that he would be in Detroit for ten months, so it's looking like a late fall wrap at the very earliest for the sequel. Mark Hughes over at Forbes has a must read article on how Warner is rebranding Batman vs. Superman. Interesting stuff. And we're not much into fan trailers, but this one has us excited. Can't wait for the real thing to come out.


X-Men director Bryan Singer has opened up to Empire (via) on why he ended up choosing Brandon Routh over Henry for Superman Returns.

“Um… I think Henry Cavill is great. I knew Henry. He and I were friends years ago. Oddly enough, the reason I didn’t cast him was because I was making a sequel to Christopher Reeve and I wanted somebody who embodied Reeve more.” 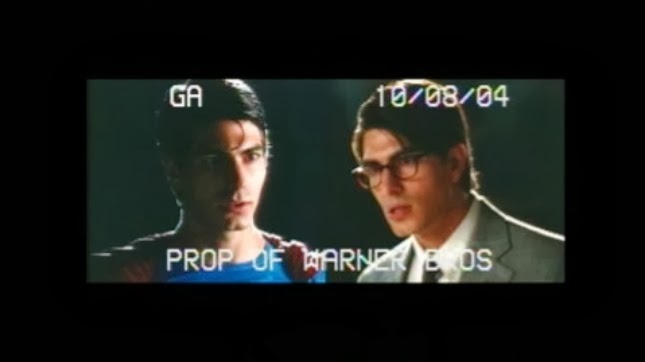 Henry had been set to play Superman in Superman: Flyby, until the McG project fell apart and was taken over by Singer and eventually molded into Superman Returns. Henry talked about losing the role when he chatted with GQ UK during the Man of Steel promo:

When he was up for the first Superman film, he remembers that every night at Liquid, "when they opened the dance floor section, the DJ always played the Superman music".

And when it fell through?

"Yeah. He stopped playing it after that."

As it turned out, Superman Returns never got a sequel and Man of Steel is poised to kick start the latest superhero franchise for Warner Brothers. Sometimes things are just meant to be.

Finally, we'd like to introduce you to Rawan. She recently got Henry's autographed picture in the mail (here is how you can request yours). She told us a little bit of why she's such a big fan of Henry's. 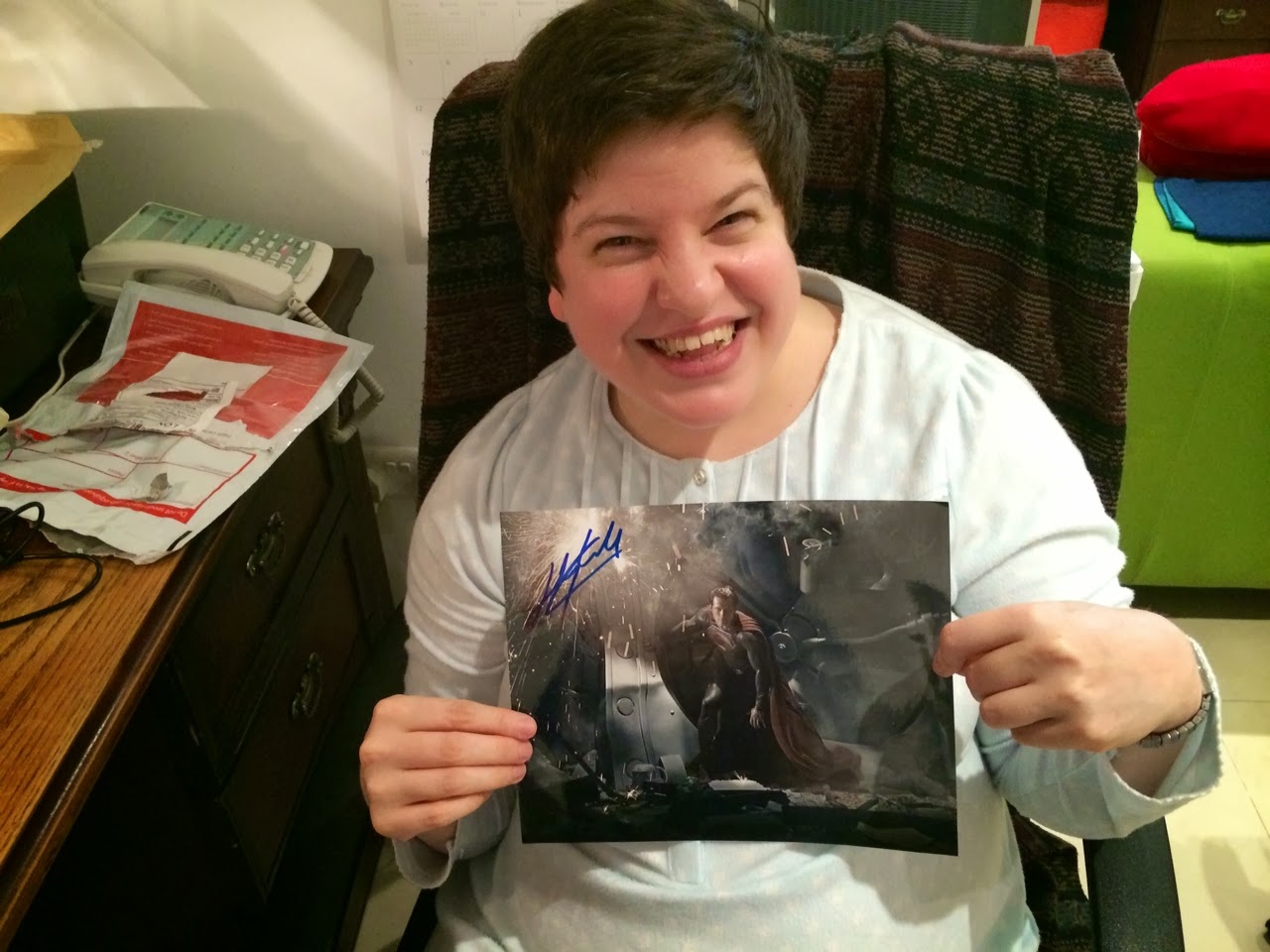 I wanted to share with you a picture of me with my autograph Man of Steel photo that I received today. I am a really big fan of Henry I love him, I think he is an amazing person, Henry is always kind and generous to everybody and he treats everybody with respect. I also think that Henry is an amazing actor I've been a fan of his ever since I saw the Count of Monte Cristo although at the time I didn't know who he was. Henry is truly an amazing person and a wonderful actor and I wish Henry all the best, I am truly honored to be a fan of his, he is a real and true gentleman I love him so much!! Thank you everybody for all the great work you do to keep us fans updated with Henry's latest news it's really appreciated. Love Rawan xxxxxxx

Thank you Rawan for being the kind of fan no doubt Henry is proud to have. Stay tuned for Man of Steel 2 production updates as we get them!
Posted by Blog Administrator