Is France Getting 'Man of Steel' 2 First? & Animated Henry Cavill In 'Infinite Crisis' 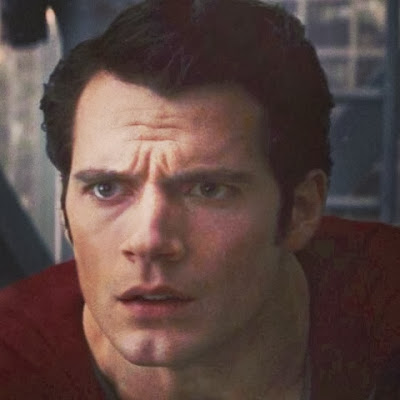 Lucky France! - according to Allocine that's sourcing Warner Bros. France, the release date for Man of Steel 2 there has been set for April 27, 2016. That's a full NINE DAYS AHEAD of the U.S. release. Needless to say we're now saving up for our trip to Paris which is gorgeous in the spring ;) -- but in all seriousness if that date holds, it hints at a promo tour that will get started overseas and then head back to the U.S. That wouldn't be a surprise after hearing from Time Warner CEO Jeff Bewkes. Today he called 2013 a "banner year" crediting films like Man of Steel for helping Warner Bros. cross the $5 billion mark in revenue for the first time.

We'll get a better idea of how the promo tour is shaping up as release dates come in. The Hollywood Reporter did some digging on the Jesse Eisenberg casting as Lex Luthor, and found out who reportedly passed on the role (Joaquin Phoenix) and who was never approached despite being a fan favorite (Bryan Cranston). Also Lex could very well not be bald this time around:

The studio is so tight-lipped about what that might mean, it declined to confirm whether The Social Network Oscar nominee will shave his curly mop. After all, in his earliest DC Comics appearances, Lex is shown with a full head of red hair.

Read the rest. On the Batman front (via), Ben Affleck's buddy Matt Damon shared some details on what he knows about the film:

I have seen a picture. It’s excellent. And I’ve talked to him about the story line, and it’s great. Look, I’ve known him for thirty-something years. I’d be the first guy being like, ‘Buddy, what are you doing?’ But I think the movie is going to be great.

Just last weekend Jennifer Garner told a Detroit radio station her family would be spending the summer in Detroit because that's where Man of Steel 2 will be filming. Now in an interview with Radio Times magazine, Jen talks about the impact filming is having on their three kids and whether she wanted Ben to take the role:

"Of course I was in favor of him doing the part. But the kids don't really get it. They don't really know those films. They'll understand soon enough but right now that's a bit of a fog for them.

Just in case Ben and Jen are still looking for a place to stay in Detroit, the Bat Boat is available. It will be on display at the Detroit Boat Show next week and the owner says it's up for grabs (via ManofSteelFanPage):

"We are hoping they choose and on-water residence so they can enjoy Michigan's unrivaled boating opportunities." 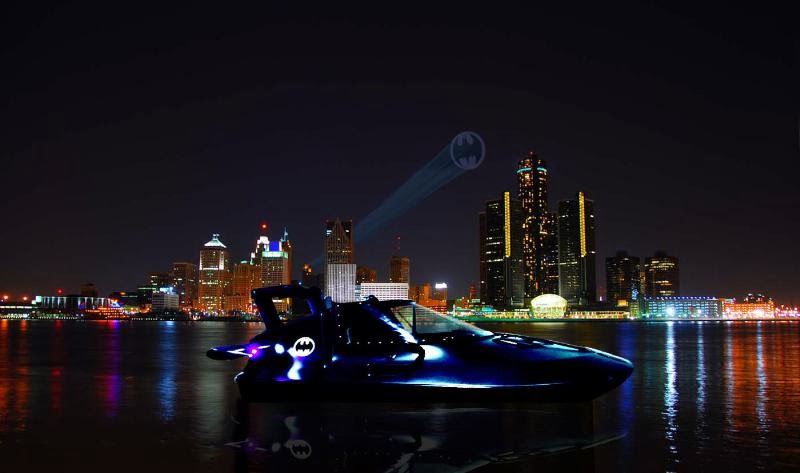 Just a day after the internet went wild with the latest speculation on who The Rock may be playing in Batman vs. Superman (if he's in the mix at all), Dwayne Johnson responded with this tweet.

He is just toying with us and as a fandom desperate for news we are SO taking the bait. Also, while at first we thought it was cute of The Rock to mention Superman, we're now on full defense mode. Don't mess with our Supes!


Finally, Superman has joined the Infinite Crisis video game and he looks EXACTLY like Henry Cavill. At least in the promo shot. Hmm.. and we do like the loose curl on the animated version. #curlgate 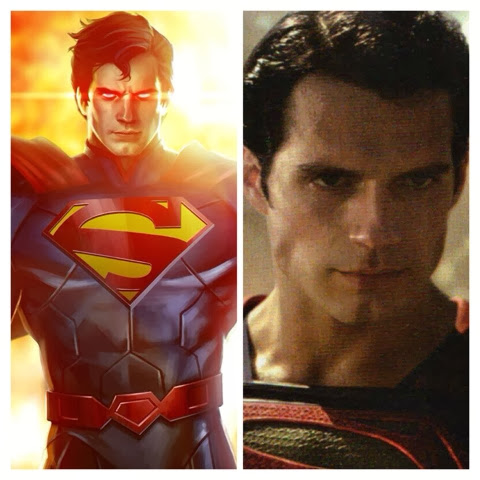 Learn about Superman's skills and more at their site. We'll just stay here and swoon over the video game version of Henry for a bit.. 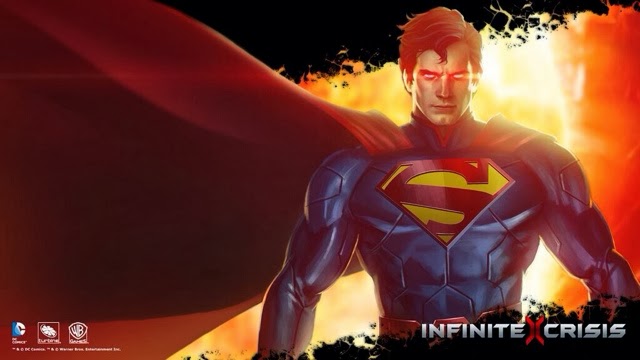 Email ThisBlogThis!Share to TwitterShare to FacebookShare to Pinterest
Labels: All About Henry, Batman vs. Superman, Man of Steel 2, News, Rumors