Promo For 'The Man From U.N.C.L.E.' Starts Lining Up 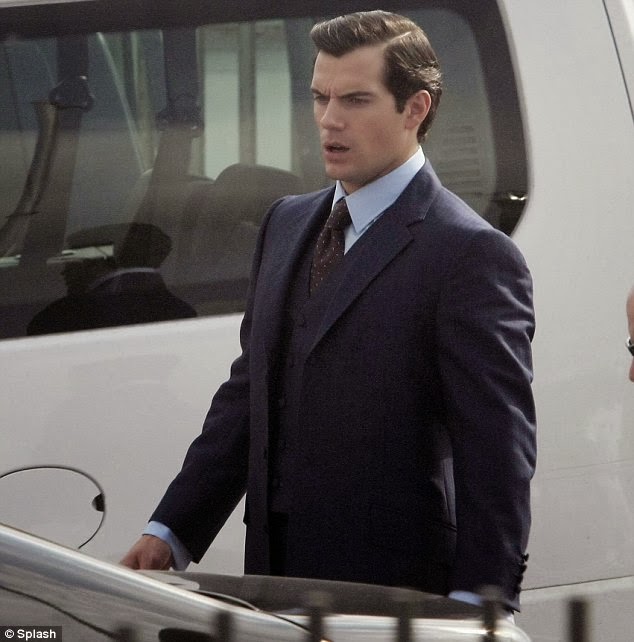 Less than a week after Warner Brothers announced The Man from U.N.C.L.E. will open in the U.S. on Martin Luther King weekend, Allocine has great news for French fans. The site says the distributor has confirmed a January 21, 2015 release date for that country. We were wondering how promo would line-up at the beginning of next year for the film, and it looks like we have that answer. Look for more international dates as we get them. UPDATE (2/26): According to Infocine, Spain gets El agente de CIPOL on February 6th. Catch up on everything U.N.C.L.E. with the help of this handy link bundle. It includes all of our coverage on the film, since it was announced Henry would be joining the project. We are very excited to see Henry play Napoleon Solo, because we know he will definitely bring the sexy spy!
Posted by Blog Administrator