We Remember This Night: New Pics From London Club

UPDATE 3/9: Added a great new pic from that night. Unfortunately no source was given. If you own the pic let us know so we can properly credit. 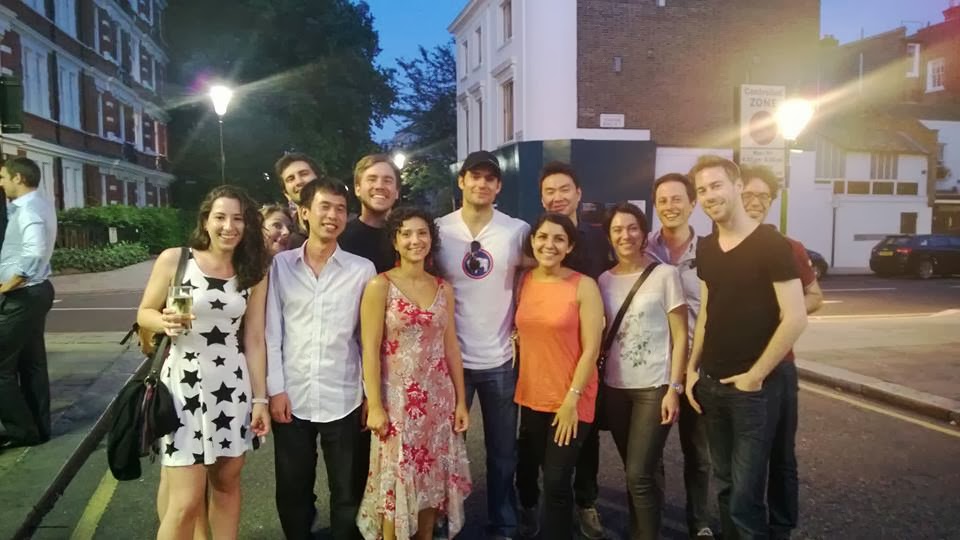 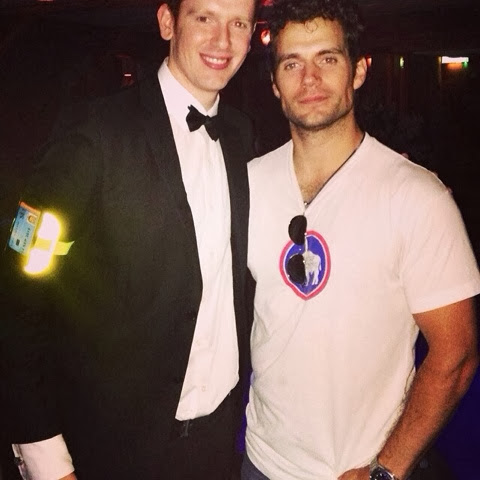 While Henry was in London getting ready to film The Man from U.N.C.L.E. last summer, he also got a chance to go out once in a while. Today Robert (robjales) who works at Bodos, shared his pic with Henry after he stopped by the Donnerstag Summer White Party in August. Rob added:

You know Henry loves his fans, and there are plenty of pictures and stories from that night. Check them out (1/2/3). Now it's Detroit's turn, as Henry prepares for Man of Steel 2. There have already been several sightings (1/2/3) and we're sure more to come!
Posted by Blog Administrator