Here Comes The Buzz: 'U.N.C.L.E.' On List Of Most Anticipated Trailers 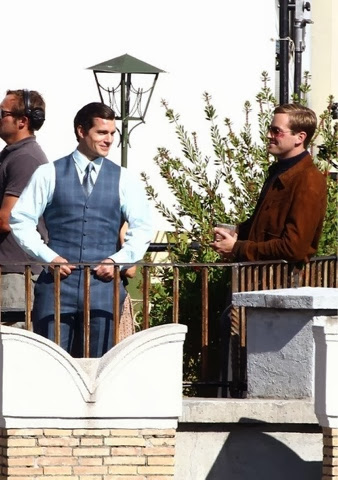 We may have to wait more than two years (don't remind us) to see Henry in action as the Man of Steel, but in a little bit more than 10 months we'll be seeing him as The Man from U.N.C.L.E. -- and the press is starting to get excited (about time!). Total Film has put U.N.C.L.E. on its list of the '20 Upcoming Trailers They're Most Excited About,' and we LOVE what they had to say about the film & Henry:

Why We're Excited: Guy Ritchie takes on 60s-style superspies with charm and action in equal measure? That’ll do it for us, although the pairing of Henry Cavill and Armie Hammer as the TV show’s classic heroes Napoleon Solo and Illya Kuryakin makes the whole project extra special.

What We're Hoping To See: Lots of tongue-in-cheek sparring, classic fisticuffs and a super 60s aesthetic.


Worry not Total Film, we hear there's plenty of that. Hopefully we get a glimpse in the trailer a little later this year. Can't wait. 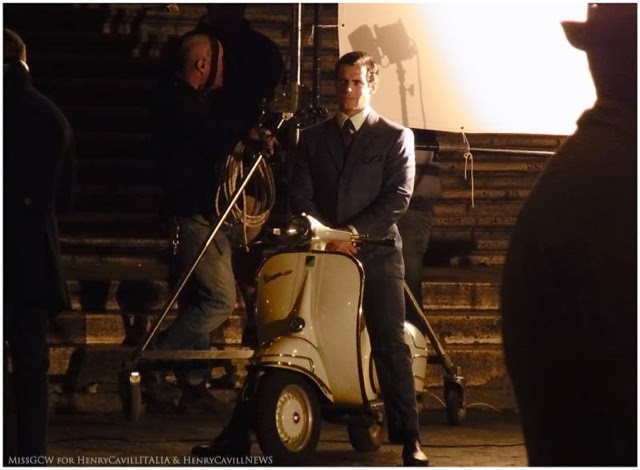 Actor David McCallum played Illya in the original series, and while talking to The Daily Record he had this to say about the big screen adaptation:

"I’ll be fascinated to see it, and very interested to see how they succeed."

The Man from U.N.C.L.E. will open in the U.S. on January 16, 2015. France will reportedly get it January 21st, while in Spain the film is scheduled to be released February 6th. We'll keep updating the release dates as we get them. This is going to be a fun film, and we're looking forward to seeing Henry & Armie breathe new life into these iconic TV characters.
Posted by Blog Administrator

Email ThisBlogThis!Share to TwitterShare to FacebookShare to Pinterest
Labels: Buzz, Henry is THE man, Sexy Spy, The Man from U.N.C.L.E, Trailer