Henry & Gina At The 'Fast & Furious 6' Afterparty In London 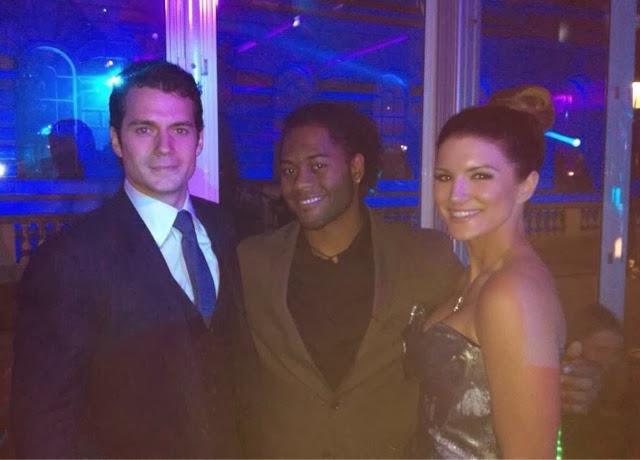 This is a nice weekend treat! -- thanks to Peggysuelov for alerting us to this never-before-seen pic of Henry & Gina at the Fast & Furious 6 afterparty in London last May (via 2wents). Henry was there supporting Gina who's in the film. We have plenty of coverage from that day. Check out Henry signing autographs and being awesome with fans at the premiere. We also have two cute stories (1/2) from people who met Henry & Gina at the afterparty and everything else in our gallery. We love fan pics!

UPDATE 2/27: Sarah has shared another great pic from that night. Thanks! 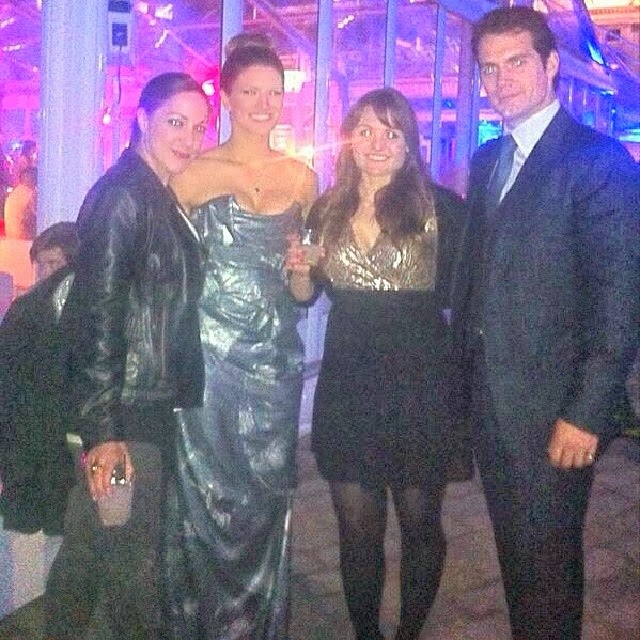