Henry Driving A Fast Car At A UK Racetrack? We're In!

Most exciting day ever, drove the awesome i8 to Goodwood for Henry Cavill the current Superman to drive #BMWi8 #superman #livingtheilife
— Carly Trapani (@icarly_trapani) April 8, 2015


This sounds like a promo shoot for The Man from U.N.C.L.E. to us, since Henry shot some of the scenes at Goodwood in the fall of 2013.  But maybe it has to do with the delayed Top Gear show. As soon as we find out, we'll pass it on. In the meantime, here's an U.N.C.L.E. still from Goodwood to get your imagination going.. 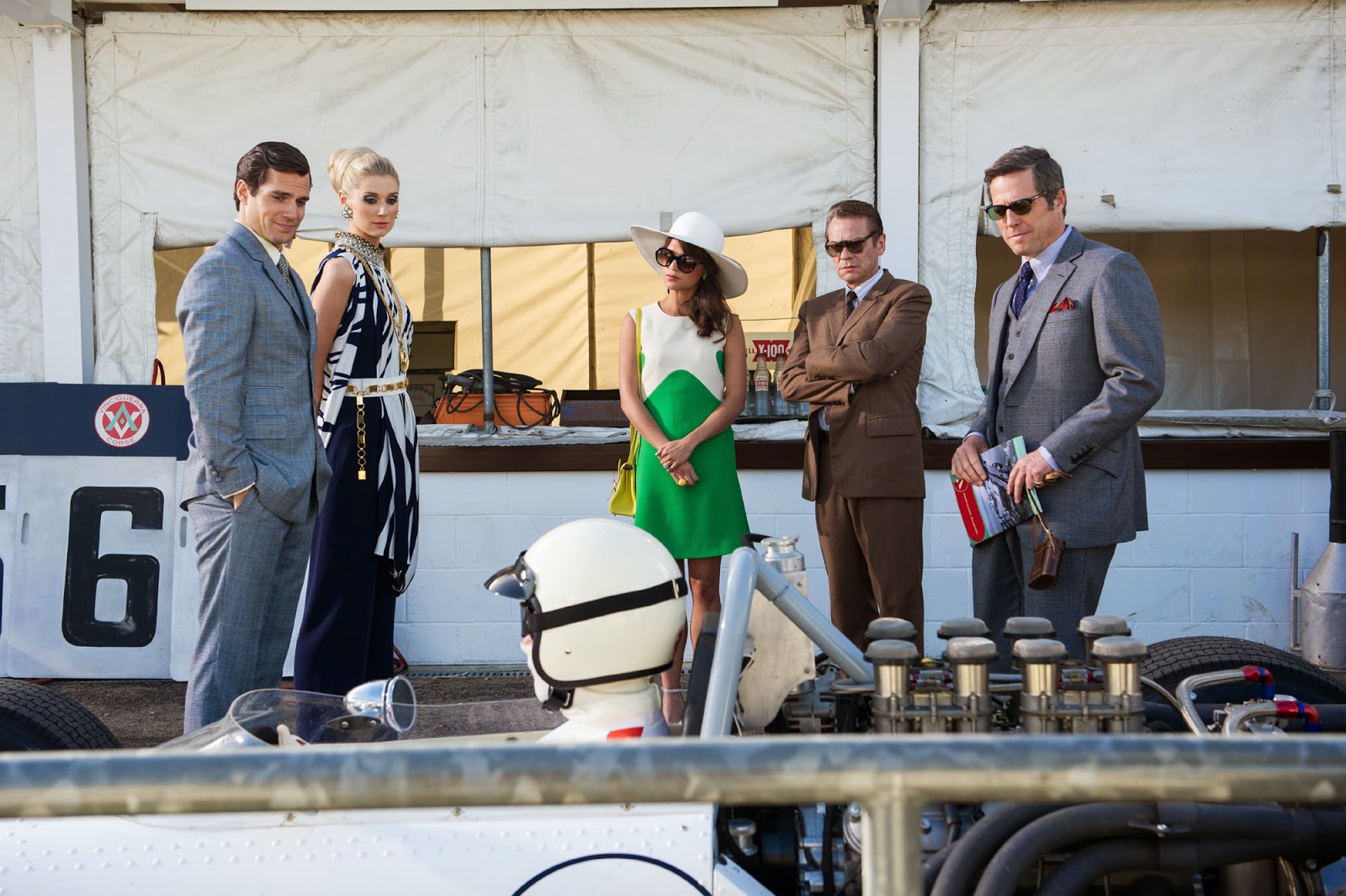 Or just watch Henry driving a McLaren 12C Spider at Windsor Palace, during the Octane Jubilee Tour of Elegance in September 2012. Vroooom!

This test driver calls the BMWi8 the "Most badass hybrid out here." Now picture Henry driving it. More to come!