Henry's Overnight Update From The Set Of 'Nomis'


Overnight Henry took a moment between freezing takes, to give fans a glimpse of the latest Nomis set.

You can see he's in costume, and going by the comments made by his costars and the director's assistant.. there will be blood.


Play fun games. We all live and die on a fireball constrained by attraction to a singular energy while infinite space surrounds us. #nomis @henrycavill can u catch a falling star? Picture by the enormous cosmic @stingrayed Note: it's true I know but I'm not trying to be deep. It's just deep man. I'm fucking around. Shout to my mom @thievintammie
A post shared by Brendan Fletcher (@thebrendanfletcher) on Mar 22, 2017 at 7:31am PDT

Keep checking back for the latest from Winnipeg, as Nomis gets closer to a wrap. 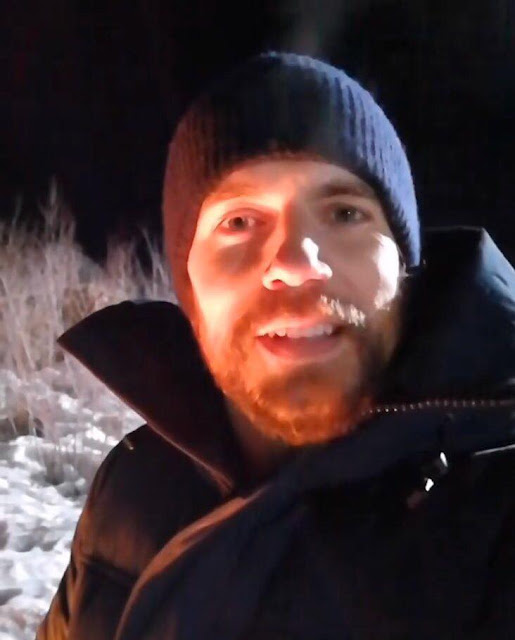 The drive home
A post shared by alexandra daddario (@alexannadaddario) on Mar 22, 2017 at 5:39am PDT