Henry has been shooting Nomis in Winnipeg and it feels like we're there, with all the social media updates from the cast and crew. Thanks everyone!


So so so honoured to work with such a talented writer and director! Too bad he has such an average personality 😜@stingrayed #nomis pic.twitter.com/p1b962FPcb
— Sara Thompson (@SaraIlanaa) February 28, 2017

#wednesdaymotivation Going to be a great day! Why? Headed to #set to work on #Nomis starring #SirBenKingsley & #HenryCavill. #Filmmaking
— Shaky (@shakypubco) March 1, 2017

It appears this lucky fan got to meet Sir Ben Kingsley, as he filmed at a fast food restaurant. 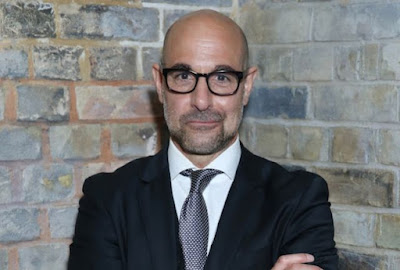 His page has him listed in the film as well, but we'll have to wait for official confirmation.

While David Raymond is busy directing Nomis, he took the time to give a shout out to Henry and Sand Castle.


That's what we call an awesome boss.

Cast dinner tonight was so wonderful. So grateful to be working with such a talented group. See ya in two weeks my #Nomis fam💕👼🏼🎬
— Eliana Jones (@elianajones_) March 3, 2017