New Behind The Scenes Look From The 'Nomis' Set

#FlashbackFriday to our @garciacompanies visit with @henrycavill on the set of #Nomis 🎬
A post shared by Dany Garcia (@danygarciaco) on Mar 24, 2017 at 9:07am PDT

A few weeks ago, Henry's manager teased that she was headed to Winnipeg to visit Henry on the set of Nomis. Now she's shared this behind the scenes pic from her time there, thanks Dany!

Henry has been in Canada for about a month, with Nomis reportedly set to wrap next week. But he likely won't have much time to rest, since he's now part of the Mission: Impossible 6 cast and that movie starts filming April 10th with locations in the UK, Paris, and New Zealand.

Hopefully Dany and Henry share updates from that set as well!

Nomis, directed by David  Raymond, is set for a 2018 release. 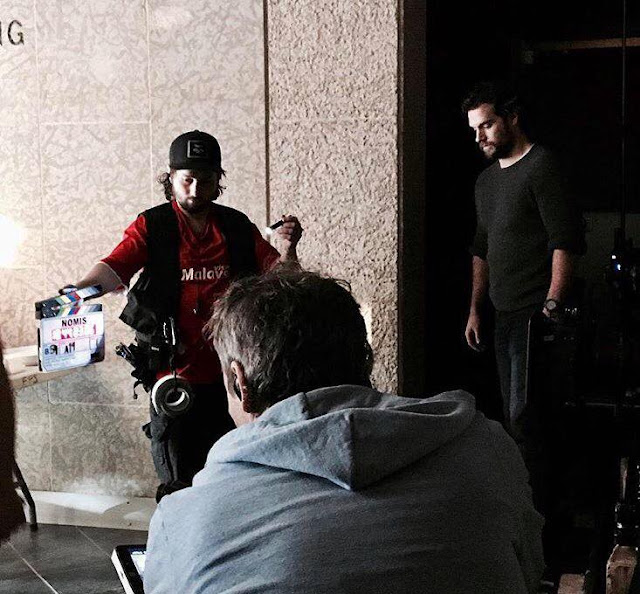