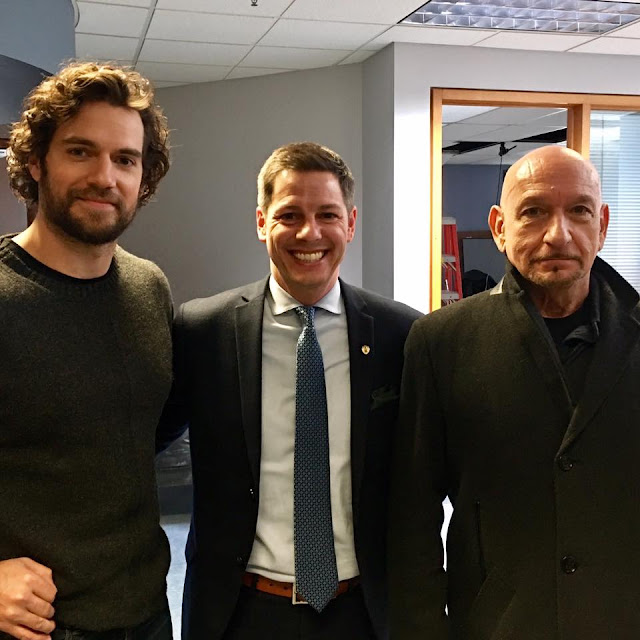 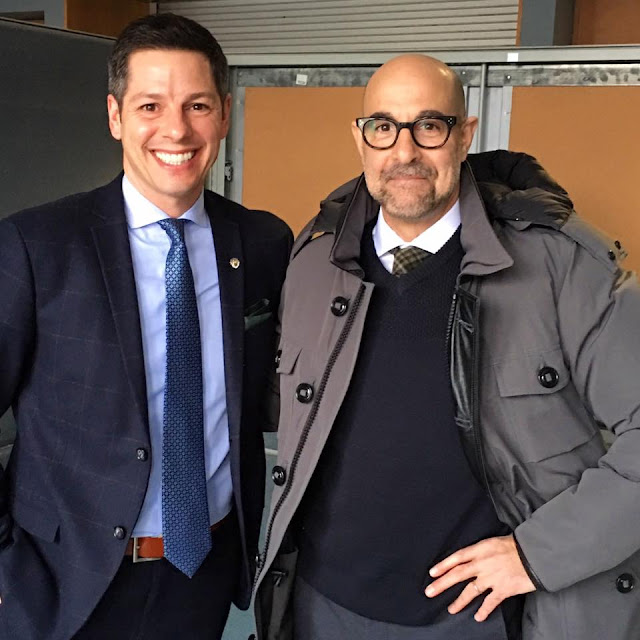 The mayor of Winnipeg, today shared his pics from the set of Nomis and it only makes us more excited for the film!

This week a blizzard hit the city and we got a lot of funny updates, as Henry and his costars braved the below freezing temperatures.


Fans have been running into the actors and embraced the filming going on around town, but apparently there are some drawbacks..


Since they announced on the radio that Nathan Fillion and Henry Cavill are working out at my gym, it's been hard to l find a locker to use 😡
— Lyndsey Wallis (@lyndseywallis) March 11, 2017


Nomis is set to wrap by the end of the month.

UPDATE: Here are a few more photos from the cast and crew on set today.


And while Henry may be working this weekend, he's not missing his big rugby matches.


I may be at work but in between takes I'm still wearing The Rose! #EnglandRugby #WearTheRose
A post shared by Henry Cavill (@henrycavill) on Mar 11, 2017 at 8:35am PST


Big game today after an epic clash between the Irish and the Welsh yesterday! C'mon England!! #EnglandRugby #6Nations #CalcuttaCup
A post shared by Henry Cavill (@henrycavill) on Mar 11, 2017 at 4:51am PST