No Superman In New 'Justice League' Trailer, But There Is Hope!

The new Justice League trailer is out, after Warner Bros. counted us down with some fab preview clips and individual character posters.

And while the MAIN MAN is being kept under wraps (for obvious reasons), we do get a glimpse of Lois and it definitely feels like a Supes moment! -- WATCH.


Let us know what you think.

Director Zack Snyder talked to USA Today about how he planned Superman's death and return:

So what about Superman, who was in a casket at the end of Dawn of Justice? “It’s hard to have a Justice League without Superman. That’s how I feel about it,” Snyder says with a laugh.

He knew BvS was going to act as a Justice League prequel, and Snyder remembers early discussions about figuring out what part the Man of Steel needs to play.

“It was always a super-intriguing concept to me to have this opportunity to have him make that sacrifice but also have him be this, in a weird sort of way, the why of Justice League: What do you do now with him? What does the team think? What does the world need?” Snyder says. “All that comes into play. It’s fun for us but it’ll be interesting for audiences what we do with him.”

Zack also gave a preview of the rest of the heroes in the film. Check it out at USA Today.

Hopefully soon it will be time to *really* UNITE THE LEAGUE. 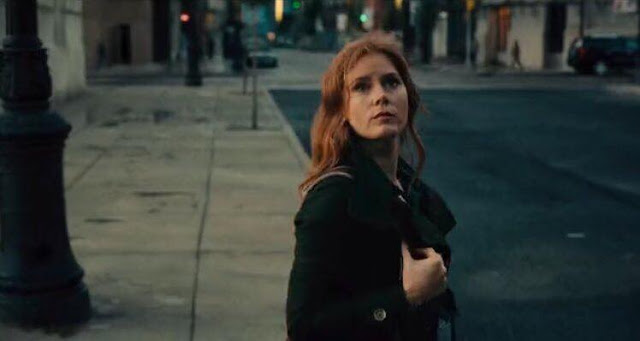