That Time, When Henry Was A Bunny.. 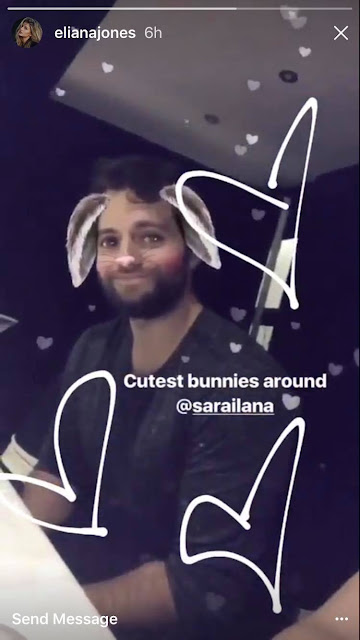 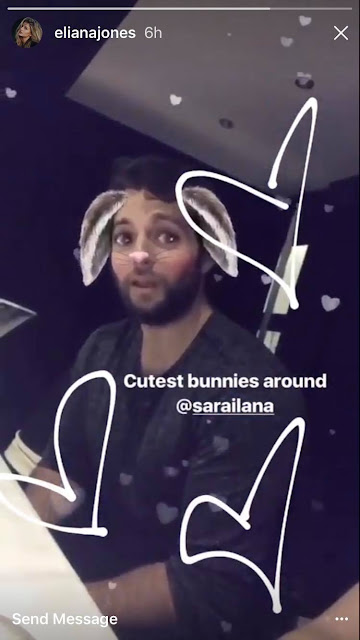 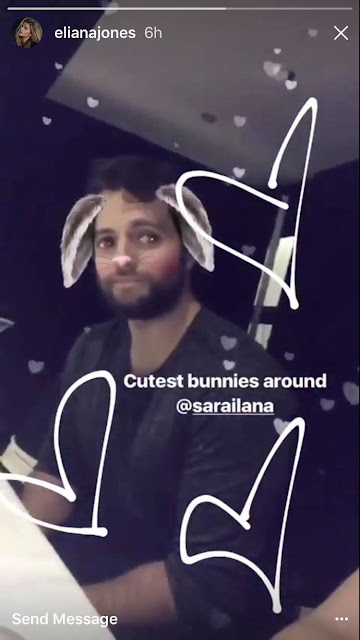 Who knew Henry could play a bunny so convincingly.

It reportedly happened as he hung out with his Nomis costars at the cast dinner in Winnipeg.

Eliana Jones and Sara Thompson were goofing around with the cute filters and captured the candid moment to share on their social media.


Is Henry a good sport or what?