Stepped into my trailer for lunch break and found this work of art! Thank you so much to the two little legends, Piper and Zack! I will treasure this. I'm not entirely sure how you managed to get past my Akita but it is marvelous all the same. The important thing to note here is that Batman doesn't get this kind of stuff
A post shared by Henry Cavill (@henrycavill) on Mar 15, 2017 at 10:33pm PDT


UPDATE: Henry has shared this funny post from Canada. And he looks so serious below.. 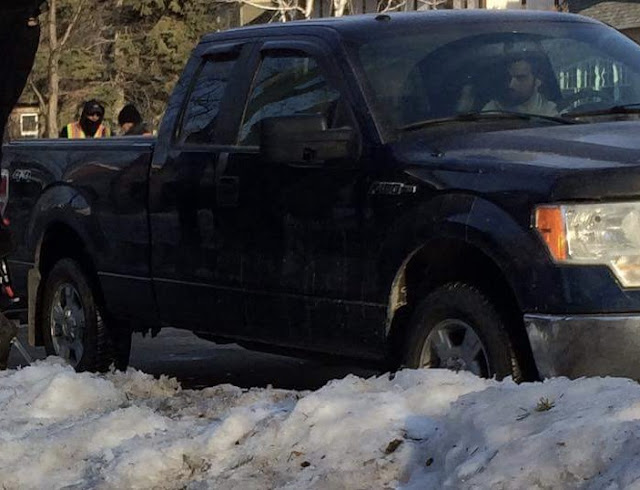 Lorne Hanks got a chance to see some of the Nomis filming in Winnipeg today, and it was a Henry scene! *no spoilers* (Thanks so much for sharing your photos). 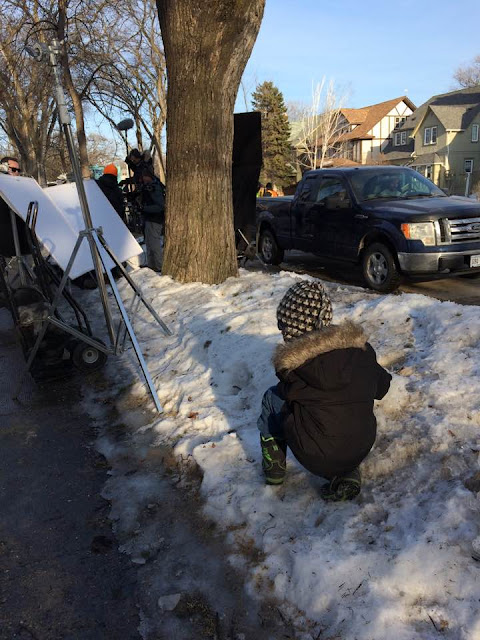 And Lorne wasn't the only one who noticed the cast and crew in their neighborhood, Jules also ran into Henry and shared her excitement..


Jaime even put together a cool little video of his set visit.

Got a super small BEHIND THE SCENES role in a legit movie being shot in Winnipeg 🎬🎭🤓 Delivered a blue Evoque for a scene at this house 🚙🏡 The main Superman dude is in it!! #insane #movie #opportunities #henrycavill #benkingsley #famous #actors #blue #landrover #epic #dream #surreal #nottautocorp
A post shared by Jaime Reimer (@lotuslullaby_1021) on Mar 15, 2017 at 12:00pm PDT


From what we've seen so far from the sets of Nomis, Henry appears to be playing one of the law enforcement officers in the middle of an online predator investigation.

The film is set to wrap in the next few weeks. Look for the latest as we get it.