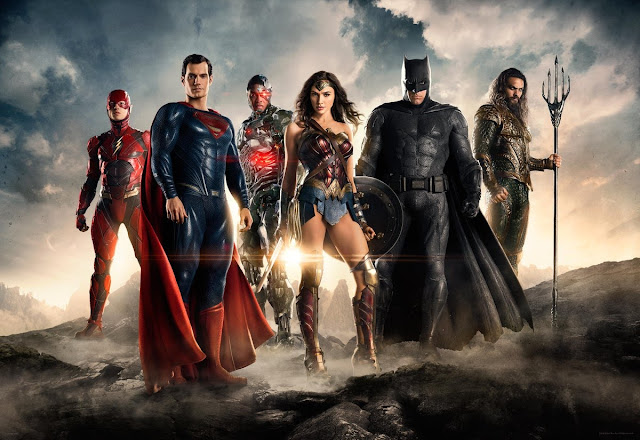 The excitement has been building for months!

We knew that CinemaCon will likely deliver new Justice League footage during the Warner Bros. presentation on March 29th in Las Vegas.

But it sounds like fans headed to WonderCon in Anaheim may also be in for a treat. Today organizers released the complete schedule for the con, and on Saturday, April 1 (4:30 pm PDT) Warner Bros. will be bringing the goods:

"Get a sneak peek at upcoming films from Warner Bros., New Line, and DC Entertainment Films, with special guests TBA."

We'll be at WonderCon, so look for live updates from Anaheim.