It's A Wrap For Henry In 'Nomis,' His Sweet New Pic Of Kal

That's a wrap on Henry Cavill... shining example of getting out of life what you put in. His last day on set having been up for 3 days straight. Filmed here, wanted to be there for the fans and support the D.C. family on Justice League at CinemaCon, then flew straight back to set to wrap out on Nomis... still with a smile on his face. Great example to you young actors out there. Put the work in, anything is possible... #nomis #superman #HenryCavill
A post shared by David Raymond (@stingrayed) on Mar 30, 2017 at 6:29pm PDT

UPDATE: Henry just wrapped his role in Nomis. Director David Raymond broke the news by sharing a new set pic with him in his police outfit, and some wonderful words about his work ethic and commitment to the DC fandom. Congratulations Henry!


The softest/warmest/most genuine friend anyone could ask for.. Hi Kal!

Henry was back on the Nomis set in Winnipeg today, less than 24 hours after he reunited with his Justice League costars at CinemaCon in Las Vegas.


@SeanSchemmel so I just finished a scene with Henry Cavill I decided to ask him a question. Who would win Goku or Superman? Superman he said
— Brad (@Brad7Razors) March 30, 2017


The cast and crew continue working long hours, with the film about to wrap.


Throwback to snowier days in Winnipeg. Spring is in the air. Almost finished #nomis I've seen the river come out of hibernation from under 3 feet of ice, my snowy walks give way to grass, and I'm a new man. Going to be a great year.
A post shared by Brendan Fletcher (@thebrendanfletcher) on Mar 30, 2017 at 1:51pm PDT


Look for updates as they come in! 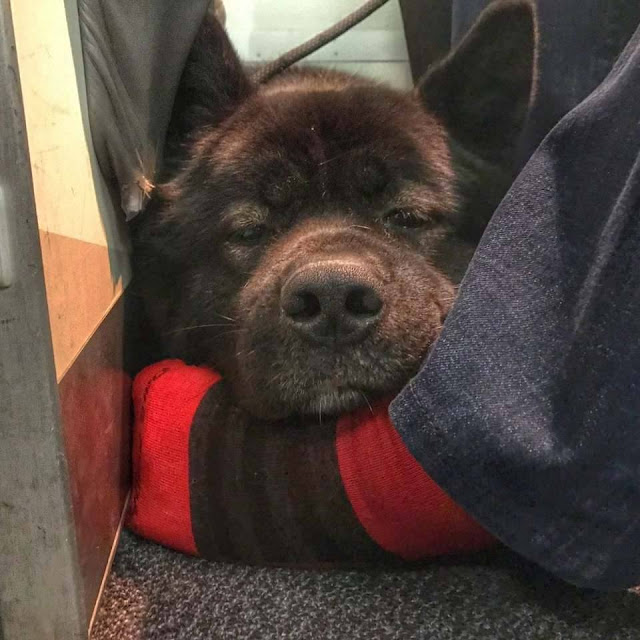