Nomis cast members just have a few more days to go before the film officially wraps.


And while some of Henry's costars including Nate Fillion and Stanley Tucci are apparently done, we continue to get updates from the cast still in Canada.

#flashbackfriday to @natefillion and I taking spinning selfies on set for #nomis. Experience of a lifetime and can't wait to work with these actors in the future!! 👌🎬 #moviemaking #casting #newbeginnings #memories #happy #live #laugh #career #friendsforever
A post shared by Alyssa Wyspianski (@alyssa.wyspianski) on Mar 24, 2017 at 4:37pm PDT

NIGHT SHOOTS HAVE MY SLEEP SCHEDULE SO MESSED UP BUT ITS STILL LIT BECAUSE I LOVE WHAT IM DOING YA DIGGGGG?
— Eliana Jones (@elianajones_) March 28, 2017 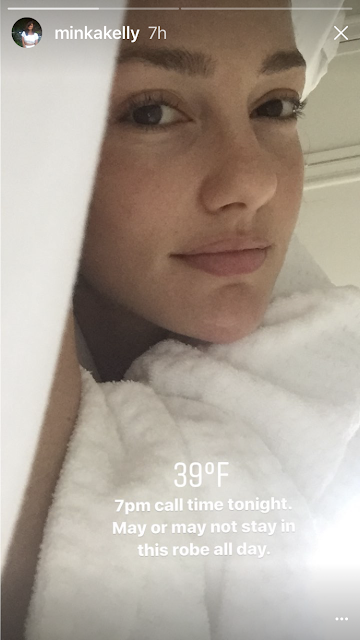 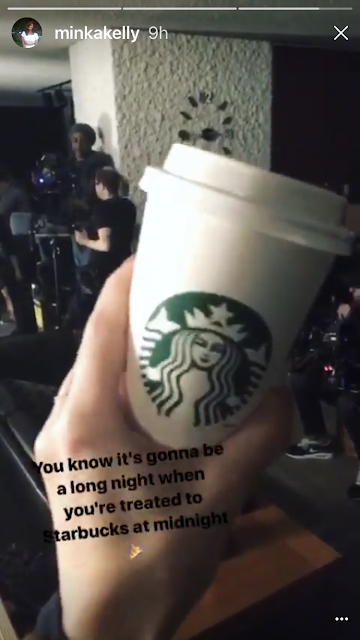 As we enter our final week, I'll share a quote from Sir Ben Kingsley which has stuck with me throughout... 'You can be pushed by your past, or pulled by your future' #nomis #homestretch
A post shared by David Raymond (@stingrayed) on Mar 28, 2017 at 3:21pm PDT

Can't believe we're on the last week of filming #Nomis 😢
This has been the most unreal experience with the most phenomenal people.
— Eliana Jones (@elianajones_) March 29, 2017


Yesterday was the last day with @minkakelly on set for #Nomis ! I am so grateful to have gotten the chance to spend time with such a talented and gorgeous actress. You inspire me to be as open and present in the moment while acting. Everyday that goes by, I have no regrets on the career choice I made 💜🎬 #film #career #motivation #behindthescenes #actress #hardworkpaysoffs
A post shared by Alyssa Wyspianski (@alyssa.wyspianski) on Mar 28, 2017 at 7:46pm PDT

Counting down to the end of principal photography!

Pre-production for Mission: Impossible 6 continues ahead of the start of filming on April 10th. And now we've learned filming will reportedly run through September or October. Stay tuned for the latest news, as Henry gets ready to join Tom Cruise in what's sure to be an action packed film.

Finally, we're keeping track of Justice League news out of Las Vegas, where CinemaCon kicks off today. While we already got the new trailer, it looks like Warner Bros. will definitely be promoting the film there during its presentation on Wednesday, along with Wonder Woman. 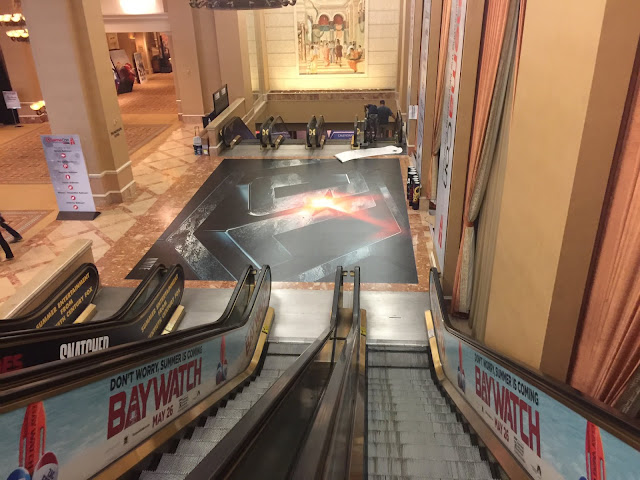 In case you were wondering if #JusticeLeague will have a presence at #CinemaCon2017 here's a little evidence @joblocom pic.twitter.com/C67lSLavK8
— Paul Shirey (@arcticninjapaul) March 26, 2017


An exciting week ahead with updates on all of Henry's projects, so keep checking back!