Winnipeg Reacts To Finding Out Henry Is In Town 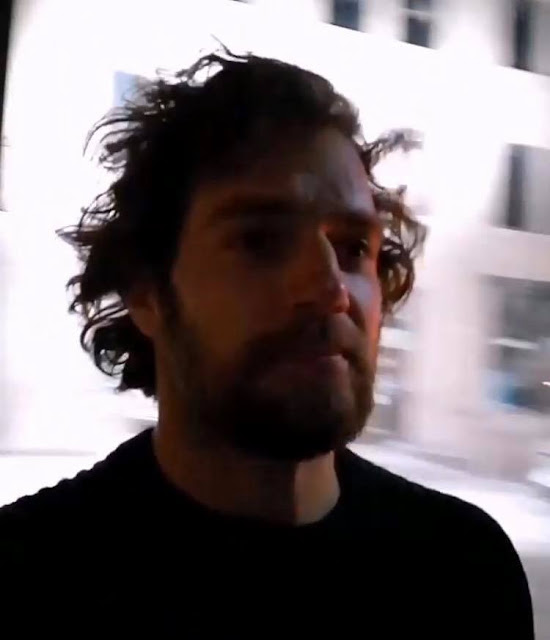 It's safe to say that if people in Winnipeg didn't know Henry was in town shooting Nomis, they do now. His video during a blizzard from the set of the film pretty much guaranteed that. Add a crushworthy Kal and a red rose and voilà!

found out henry cavill is filming a movie across from the campus and i've been internally screaming for 15 minutes now
— lisa (@lisafedoryshyn) March 8, 2017

HENRY CAVILL IS APPARENTLY HERE??? UMMM SUPERMAN HOW CAN I MEET U WHEN YOURE IN MY CITY
— kayla (@heykluh) March 8, 2017

I need to stop dressing like a slob. Henry Cavill is in Winnipeg and every girl needs to look nice for her surprise engagement photos.
— dani boily (@daniboily) March 8, 2017

Is it too much to ask to meet #HenryCavill and @AADaddario while they film in my city? Someone tell me which statue to worship!🤣 #fangirling
— Chi Palma (@chiibams) March 9, 2017

SUPERMAN IS IN WINNIPEG GUYS. NOT A DRILL.
— Bookish Randomz (@BookishRandomz) March 8, 2017


The latest update from the cast and crew, had Nathan Fillion freezing on set.


And today Alex Daddario was still seeing penguins (we're not sure if these ones are local though).

It seems like everyone involved with Nomis is super excited about the movie.


UPDATE: We have a first look at Stanley Tucci in Canada. Thanks Nate!