Sets are being built for “Batman vs. Superman: Dawn of Justice” in southwestern New Mexico, near Deming, according to sources. Filming is slated to start in the Playas area in November. 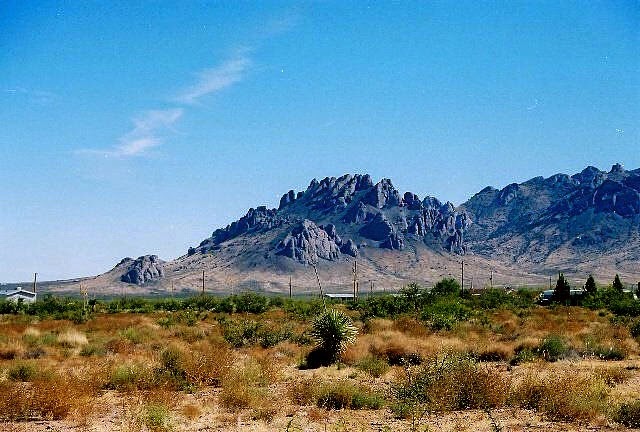 The always crafty @Bananadoc, has found a listing for a possible casting call for Batman v Superman posted on the New Mexico Film Office website.

Read the details below or at the site. The studio is looking for families to re-create an African village scene in mid November. 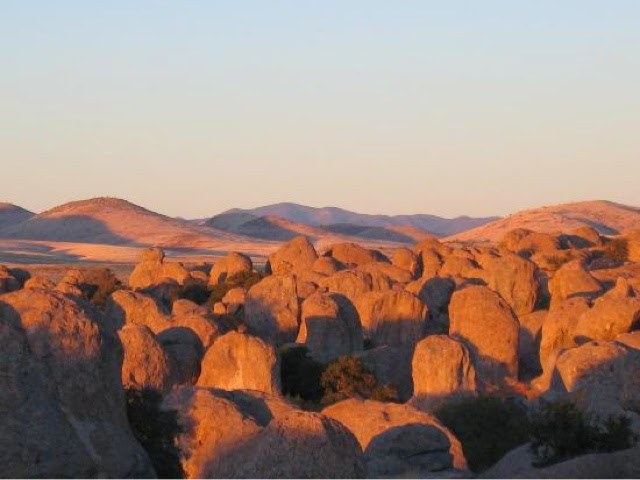 The Deming, New Mexico area (which is near White Sands National Monument & not too far from Holloman AFB) can easily pass as Africa, which was mentioned as a location by Warner Brothers when filming began earlier this year in Detroit. It could also just be an additional shoot. But again we don't have any confirmation the movie they are casting for is indeed Batman v Superman. If it is though, it looks like filming will happen right after the cast and crew finish up in Illinois. Stay tuned!
Posted by Blog Administrator