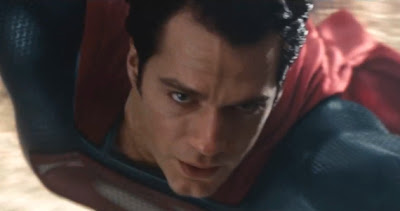 There are always perks to being an LA Film Festival pass holder. This year they will get first dibs on tickets for an early screening of Man of Steel on June 12. That's two days ahead of the film's release. We don't expect Henry to be there since he's scheduled to attend the film's London premiere that same day. But we'll let LA fans know if we hear anyone else from the film will be in attendance. The LA Film Fest has a dedicated page for Man of Steel with ticket options, dates, and more!
Posted by Blog Administrator