Lois & Clark: What We Can Expect In 'Man of Steel'

Okay, so we admit it. Yes, we're over the moon excited to see Henry fly and kick some serious a** in Man of Steel, but we're also really looking forward to his interaction with Lois played by Amy Adams. And today we got a bit of a preview via SFX, who talked to producer Deborah Snyder about the Clark/Lois scenario in the film: 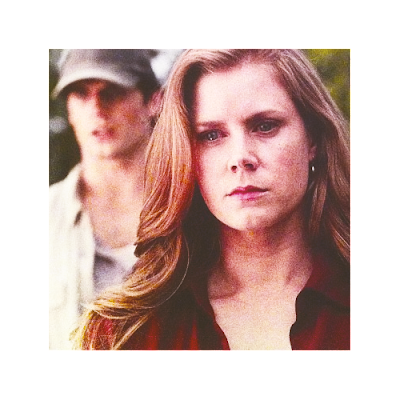 What about the Lois and Clark relationship? How does that relate to previous incarnations of Superman we’ve seen?

I think that our Lois is a little feistier and stronger. I think both characters are more realistic to us, to society now. Clark to me was always too good to really relate to. He was a little too much this perfect boy scout, and although Lois was feisty and strong she was still always the one being rescued. Not to say that she doesn’t get rescued in our movie, but she rescues him right back, in so many other ways, emotionally. And in our film, in our last setpiece, she has a very strong position. There’s something that she needs to accomplish in this plan in order for it to work. I like seeing that she’s a really strong female character, and very proactive.

If that's not enough of a tease, Snyder also talked about the Alpha male rivalry on set between Henry and Michael Shannon, coming up with the new (and we think much improved) Superman costume, and much more. Read it all over at SFX.